Alexa Gets A New Name Along With A Masculine Voice Option 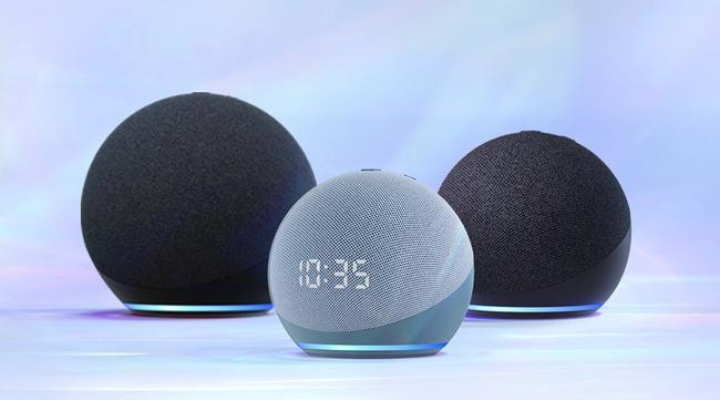 Amazon Alexa, or simply Alexa, is a device that has been a part of our smart life since its invention in 2013. It helps us through virtual assistance, whether waking up in the morning or reminding us to pay pending bills. Alexa allows users to activate the device using a wake-word, Alexa or Amazon or Echo, but now the device finally gets a new name, Ziggy.

The backstory behind the name might be that Amazon wants to keep the name related to its design element, which indicates the message that Amazon sells everything from A to Z. Alexa and most of the other companies’ virtual assistance devices started out their journey with a feminine voice because female voices sound more pleasant and amusing to listeners of any gender.

However, there are many people out in the world who’ll prefer a masculine voice over a feminine voice, and that’s where the change arose, and companies started offering male voice assistance. Among prominent companies, Amazon is the last to provide virtual assistance devices in a masculine voice. The newly added masculine voice is available for users to either use with the Ziggy or Alexa.

The Ziggy wake word joins the existing Alexa, Computer, Echo, and Amazon wake words, but Ziggy will be the first name to appear as an option besides Alexa. Also, users can mix and remix the feminine and masculine options however they want since they are not linked to each other, and different setting options are available for voice.

The feminine and masculine voice may matter for users, but it doesn’t matter to Alexa at all, as the device answers, I’m not a woman or a man; I’m an AI when asked about its gender. The new masculine-sounding Alexa voice feature is only available in the United States for now, but soon it will make its way to the rest of the world.