How WhatsApp’s Yet To Be Launch Feature View Once Works? 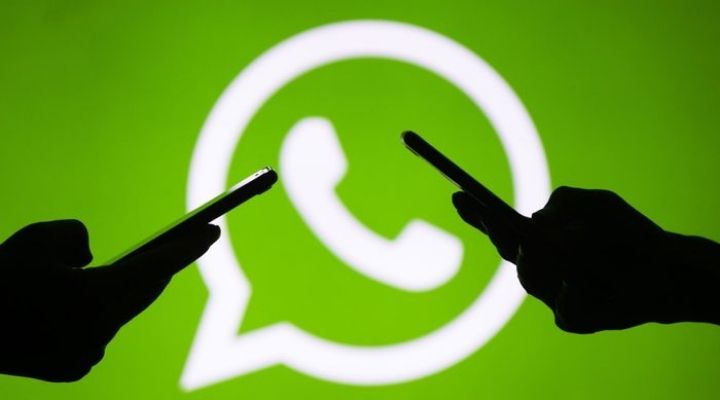 Technology has helped humans to cross the boundaries of the planet, but at the same time, it emerges as a curse to humanity; most of the credit belongs to the people who use technology as a widget tool to leak someone’s confidential data.

Sharing someone’s personal images and videos was not a reliable option to exert an act of revenge, but people won’t understand it due to their small mindsets. Well, WhatsApp has introduced a new feature for you on the lines.

The latest feature, View Once, will help you to stay more secure after sharing your images and videos with someone. WhatsApp beta testers are currently testing the feature that enables users to send images or videos that the receivers can only view once. The feature is very similar to the one’s already available on social media platforms like Instagram and Snapchat.

The View Once feature from WhatsApp will enable the sender to see if the recipient has opened the media or not. Also, it permits the receiver to open the image or video only once, and it gets deleted after being opened, which plays a crucial role in terms of security, but the View Once feature is not completely secured; it comes with a few drawbacks.

One can take a screenshot of the received media on WhatsApp, and the sender will never know about it; but in contrast to what WhatsApp is offering, a similar feature in Snapchat even notifies you when the recipient took a screenshot of the image. The new View Once feature is available in group chats too, but the flaw is blocked contacts can still see single-use attachments, which raises an eye over its safety concern.

The feature will be soon available for all Android users if it performs well during the beta testing as it is being monitored for blemishes, but there’s no word on when the feature will roll out to iOS and desktop.