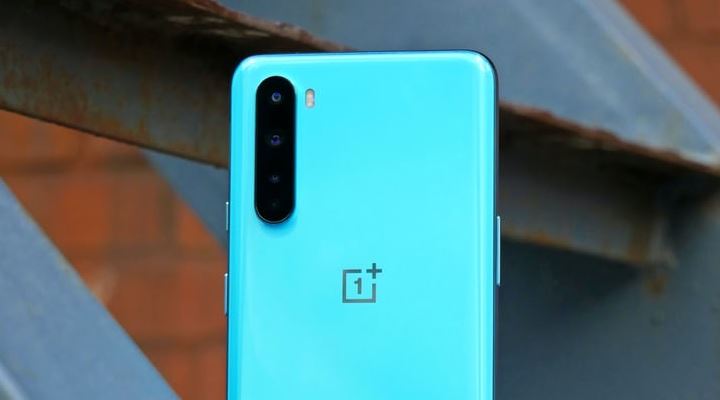 Everyone knows that OnePlus has always been associated with Oppo behind the curtains, and to make the grip tighter, OnePlus is now officially merging with Oppo after working together on some level for the last one year. OnePlus and Oppo are popular smartphone brands in India, both owned by the Chinese parent group BBK Electronics that also owns brands such as Vivo and Realme.

Earlier, both the companies collaborated closely for a while, and now OnePlus has announced that it will further integrate with its sister smartphone brand Oppo, with OnePlus becoming an Oppo sub-brand; however, it will continue to operate independently.

The dramatic move appears after premium smartphone maker OnePlus CEO Pete Lau took on additional responsibility as Oppo’s chief product officer to develop a product strategy for both OnePlus and Oppo. Lau said in the forum post, “Since then, we have integrated a number of our teams with Oppo to streamline our operations better and capitalise on additional shared resources”.

The formal integration will give OnePlus additional resources to develop and create even better products for the consumers. “We’re at a turning point for the future of OnePlus, and I’m confident that this change will be positive for our community and our users. It will also allow us to be more efficient, for example, bringing faster and more stable software updates for OnePlus users,” he wrote further in the post titled “A New Journey for OnePlus”.

Furthermore, Lau said in the post; the OnePlus brand will continue to operate its events and customer feedback channels independently. The move might also merge the mid-premium segment play of both brands, the Nord and Reno series. Also, the OnePlus spokesperson for the company confirmed that OnePlus products and regional markets would run the business as usual and continue to compete in the markets the same way they previously did.