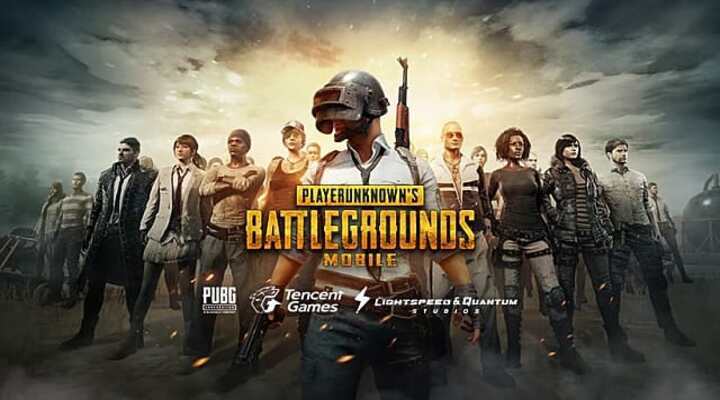 In a bid to further restrict Chinese influence over India, the Indian government has banned 118 apps along with the popular massively online battle royale game, PUBG Mobile. This move has also been taken in light of the fresh tension over China’s provocation in Ladakh.

Government blocks 118 mobile apps which are prejudicial to sovereignty and integrity of India, Defence of India, Security of State and Public Order: Govt of India

Some reports suggest that there are close to 33 million active PUBG players in India, along with 13 million daily users. The Ministry of Electronics and Information Technology has banned the mobile game and other apps under Section 69A of the Information Technology Act on grounds that  “they are engaged in activities which are prejudicial to sovereignty and integrity of India, defense of India, the security of the state and public order.”

There are also many other popular games and apps on the list of banned apps. These include Cyber Hunter, Knives Out, LifeAfter, APUS launcher, Baidu, AppLock, and Alipay. The Indian Cyber Crime Coordination Centre, Ministry of Home Affairs has also sent an exhaustive recommendation for blocking these malicious apps. Likewise, there have been similar bipartisan concerns, flagged by various public representatives, both outside and inside the Parliament of India. There has been a strong chorus in the public space to take strict action against apps that harm India’s sovereignty as well as the privacy of citizens.