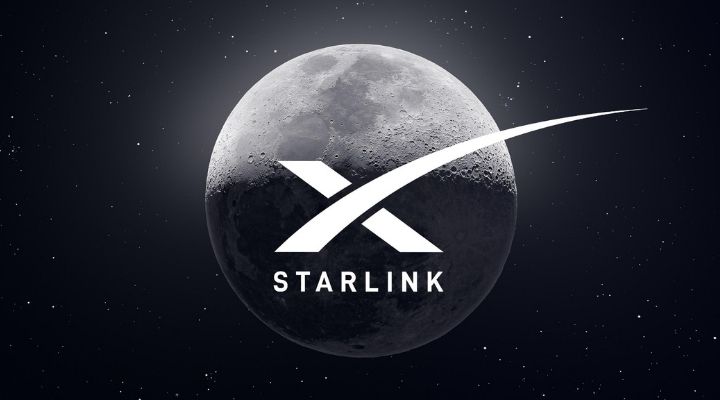 Currently, SpaceX’s satellite internet network Starlink has close to 70,000 active users, and the service is available in 12 countries at the moment. While speaking at the event, Tesla CEO Elon Musk said he’s expecting massive growth in the next 12 months as the service is about to hit globally in August, and soon it will clock about 5 lakh users globally for his ambitious satellite internet network Starlink, which indicates Starlink has to sign about 430,000 users by the end of August 2022.

Starlink is one of his most ambitious projects, which builds an interconnected internet network with thousands of satellites, known in the space industry as a constellation, which typically means stars and these satellites designed to deliver high-speed internet to consumers anywhere around the globe. Elon Musk is expected to launch all 72 orbital planes that will provide worldwide coverage, except for the polar regions.

The subscription fee prices for the service are set to $99 per month, along with a $499 Starlink kit containing a dish and the WiFi router, which means it will cost around ₹7,000 per month and is expected to reach India by 2022. While talking about the hefty kit prices, Elon said the company is looking to lower the prices in future with next-gen terminals. Furthermore, he added that SpaceX would launch version two of the satellite next year, which will be more capable and updated.