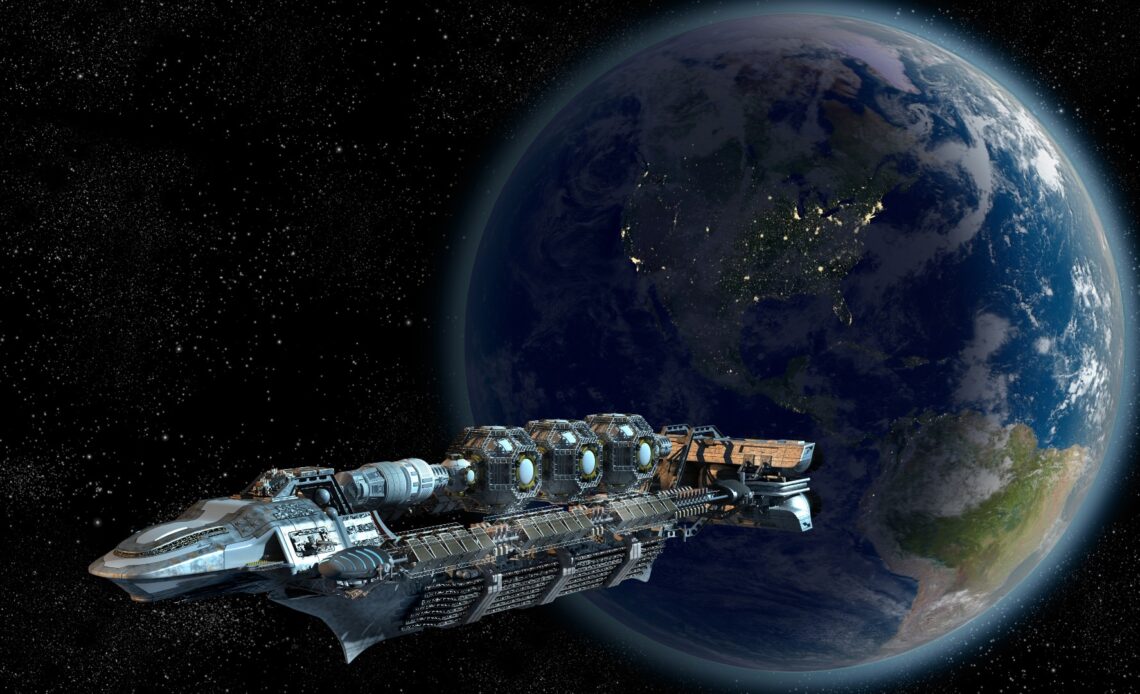 The Cold War space race, which has always involved countries like Russia and America, now have a new competitor. China is looking forward to building a spacecraft spanning nearly a kilometre in length.

Bill Nelson, President Biden’s new NASA administrator, has cast China as “a very aggressive competitor” that has big ambitions in Space and is challenging America’s leadership.

“Watch the Chinese,” he recently warned.

According to a report by Global Times, China has announced one of the most ambitious projects in human history – to build a kilometre long starship, which is at least ten times the length of the International Space Station (ISS).

As soon as the news came out, it took the Chinese internet by storm, especially among the space sci-fi fans. However, the experts say that there will be many challenges for China along the way, apart from the massive demand for manpower and resources, considering the size and complexity of the spacecraft.

Notably, this comes at a time when China has been achieving multiple milestones in space science. Earlier this year, China became the second nation to successfully land a rover on Mars and the first to land a mission that consisted of an orbiter, lander and rover. Two years ago, China became the first nation to land a robotic mission on the far side of the moon.

According to a project outline published by the Chinese Foundation, the spacecraft elements will be built on Earth and then launched individually to orbit to be assembled in Space. The spacecraft will be “a major strategic aerospace equipment for the future use of space resources, exploration of the mysteries of the universe and staying in long-term.”

During China’s sixth annual National Space Day, there were already speculations that the country is interested in pursuing a starship-like spacecraft and spaceplanes. Recently, China also announced plans to conduct a crewed mission to Mars by 2023 as a long-term plan to build a permanent base there.

Whatever the long-term goal might be, it is clear that with the pace that China is moving with its space plans, it can leave NASA and Roscosmos behind to become the world’s leading power in Space.