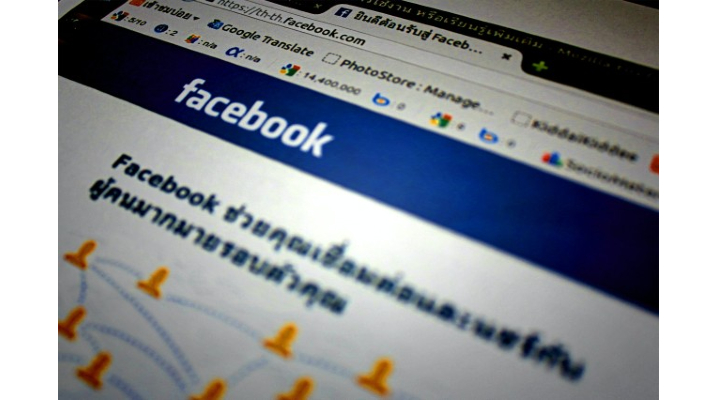 A few days back, we talked about Facebook working upon the virtual reality tool ‘Metaverse.’ But now Facebook is ready to take another giant step. As per the current news, Facebook is going to bring a smart glass in collaboration with Ray-Ban. For many tech geeks, this will be something really amazing. Let’s know more about this news on Facebook’s new smart glasses that they will launch soon with this Exhibit blog.

We always say that when a batsman is hitting some beautiful shots constantly, we say that the batsman is on fire. But, for now, we have to say this for Mark Zuckerberg. The way Zuckerberg is moving is commendable in every aspect. Zuckerberg has announced on Wednesday that they are coming up with a Ray-ban smart glass. For this purpose, Facebook will partner with EssilorLuxottica. However, Zuckerberg has not announced any timeline by when it will release this new product in the market. Facebook has also clearly stated that this smart glass cannot be part of classification under augmented reality. Apart from this, this smart glass may be somewhere between Snapchat’s Spectacles and Amazon’s Echo Frames.

Facebook’s R&D line is running with a full-fledged series of developments in current times. This smart glass will be part of Facebook Reality Labs’ project. This project will help grab data that will further get used in Facebook’s Aria plan, in which they are thinking of developing their AR smart glasses. This AR smart glass, as per Facebook, is currently in the testing phase.

Whatever you see in smart glasses is due to the transmission of light. This transmission of light happens because of the change in voltage, light, or heat when applied. Hence, the glass part changes its character from being transparent to translucent. Smart glass technology allows a wide range of light, including both IR and UV. Smart glasses are categorized under two core categories – active and passive, depending upon the flow of electric charges through them. Both passive and active smart glasses have different functionality depending on this segregation.

Facebook might have found inspiration from WI Cricketer Dwayne Bravo’s ‘Champion.’ As a technology champion, Facebook is partnering with technology like VR and AR. Smart glasses have, as of now, very few stakeholders who are building products in this domain. With Facebook coming into it, it will bolster and give a bigger push on this front.