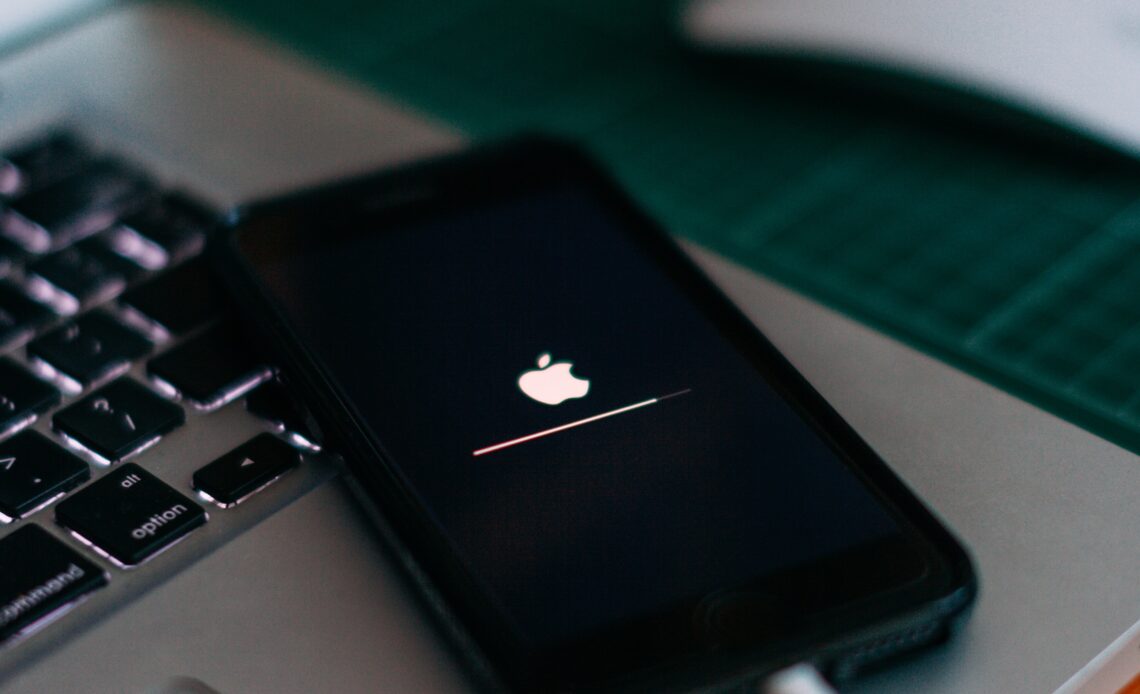 It’s only been a few days since the iOS 16 dropped and the verdict for its adoption by iPhone users is already out! It looks like users are more interested in upgrading the operating system than they were last year with the iOS 15. Though fewer devices are supporting iOS 16, iPhone users have swiftly made their way to an upgrade.

The data has been compiled by Mixpanel, which reveals that iOS 16 brought more users to update their devices as compared to the iOS 15 update. However, the iOS update with the highest rate of adoption was interestingly the iOS 14. The data shared by Mixpanel states that iOS 16 has been downloaded by 6.71% of users as compared to iOS 15. The previous update was downloaded by only 6.48% of users. Both updates have been marginally passed by iOS 14, it was downloaded by 9.22% on its first day of release.

If data is compared by the first three days of the original releases then, iOS 16 had 10.45% adoption. Whereas, iOS 15 and iOS 14 had an adoption rate of 9.68% and 14.68% respectively. The reason why iOS 14 was adopted by users quickly lies in the major changes Apple introduced along with it. It was the first iOS update to feature widgets on the home screen. The update revamped the look and feel of using an iOS device. Back then, apps which could customize the home screen had also taken a mainstream swing.

However, iOS 15 on the other hand was a rather standard update. It was touted as the ‘pandemic’ update by many as it launched during peak pandemic and featured minuscule updates to FaceTime, Notifications, and more. Though this update was not exciting enough for users to rush to update it. The newly revamped iOS 16 lock screen could be one reason why Apple users are adopting the update quickly. Check out the adoption rate of iOS 16 HERE. Have you updated your iPhone to iOS 16 yet?