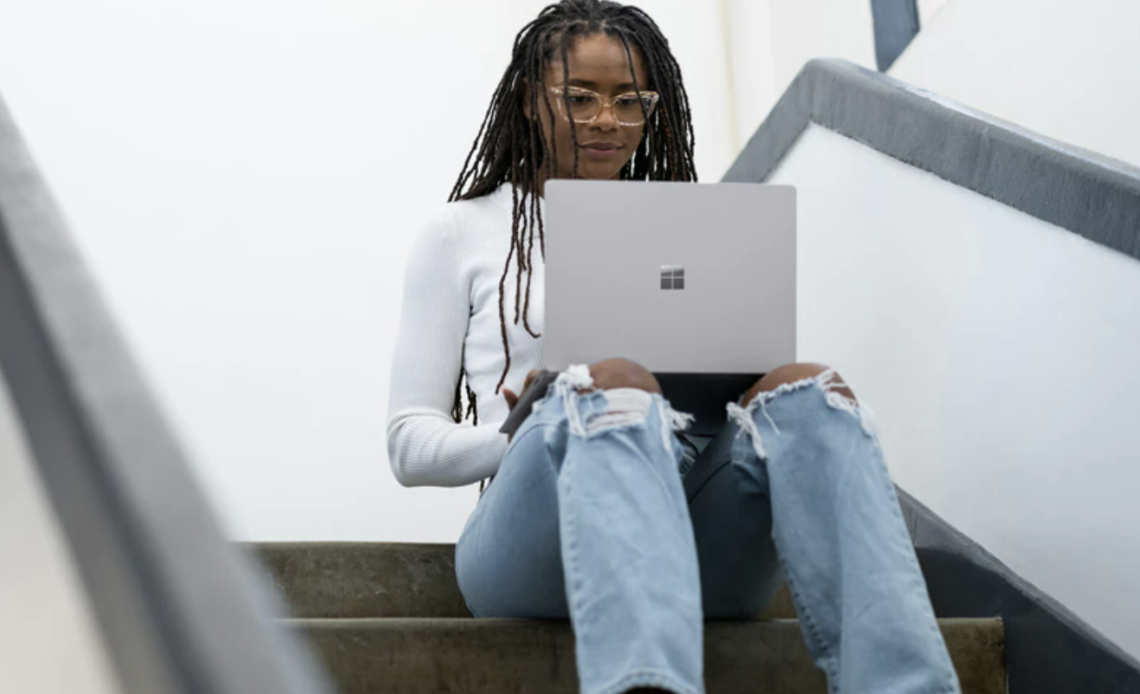 It’s the most wonderful time of the year for tech enthusiasts as giants in the tech industry introduce a slew of new products. After Apple, Google and Meta, Microsoft has now jumped the gun and launched a new lineup of products. The company unveiled a suite of new Surface products during an event held on Wednesday. Here is everything launched during the Microsoft event:

It’s hard to believe that we have already had almost ten of the hybrid tablet devices from Microsoft to this date. The latest Surface Pro 9 comes with a 13-inch display sporting the trendy 120Hz refresh rate. On the processing side, users can either opt for the 12th Gen Intel Core processors or a Microsoft SQ3 processor which is 5G-enabled. The Microsoft chip is reportedly based on Qualcomm tech. While the 5G model is limited to either 8GB or 32GB RAM options, the WiFi model comes with 8, 16, and 32GB options.

The Intel-based Surface Pro 9 comes with a removable SSD of up to 1TB, whereas, the 5G variant is limited to only 512GB. The company claims that the 5G Surface Pro 9 comes with 19 hours of device usage, but the Intel-powered version of the device only comes with 15.5 hours. The differences don’t end here as the port selection is also different here. The standard variant of the device comes with two USB-C ports with Thunderbolt 4 support, the 5G variant does not get the same as its ports do not support Thunderbolt 4. 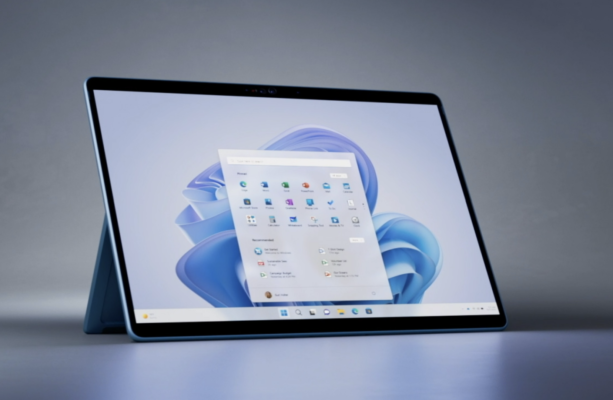 Microsoft is not limiting itself to the hybrid PC-Tablet form factor and introduced a conventional Surface Laptop 5. Similar to the Surface Pro 9, it comes with a touchscreen display but the keyboard is not an external accessory as it is built-in. It comes in standard laptop sizes like 13.5-inch and 15-inch. There is no confusion here with the processing power either as both the variants come with 12th gen Intel Core processors. While the 13.5-inch model is versatile with the support of i5 and i7 processors, the 15-inch variant is locked to i7. 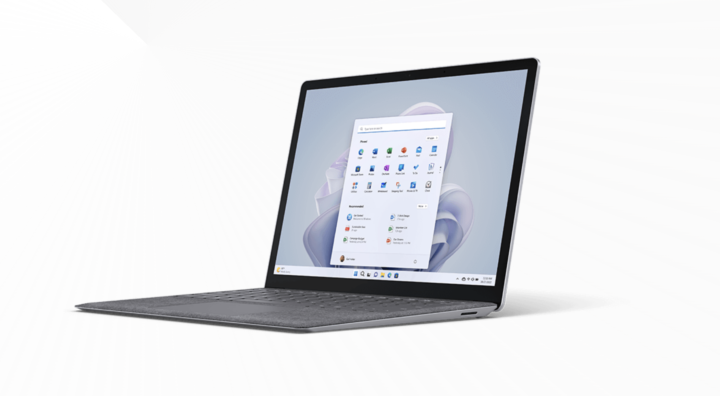 The final device launched at the Microsoft event was the biggest of them all! The 28-inch Surface Studio 2+ is a desktop PC primarily targeted to creatives who need a lot of computing power for 3D renders, 8K edits, digital art, and much more. Similar to previous Surface Studio devices, this one is also an all-in-one device which means that the Monitor and the PC are built directly into one another. The PC rests on a hinge so it can be used as a regular m monitor or can be lowered down to be used as an artist workstation. The touch display is clocked at a stunning 4500×3000 resolution that is coupled with the 11th Gen Intel Core i7 processor. It comes with the NVIDIA GeForce RTX 3060 which is capable of handling high-res gameplay. the RAM here is locked to 32GB and the storage to 1TB. The pricing for all new devices launched by Microsoft is yet under wraps.