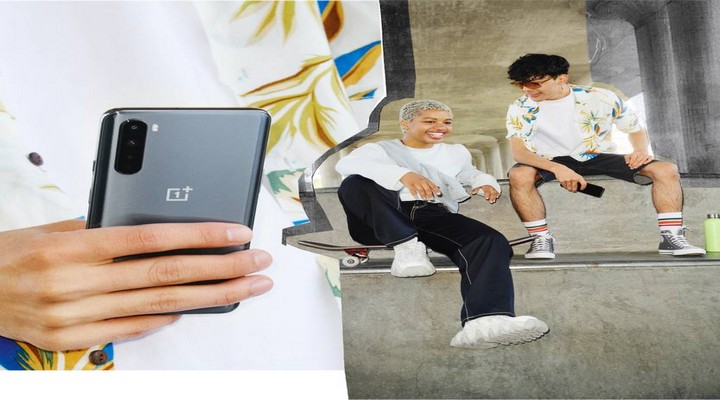 Just witnessed the much-hyped AR launch by Lewis Hilsenteger of Unbox therapy and Carl Lau – CEO of OnePlus and well the product is good but the hype around the launch was a little stretched. The AR presentation though went off smooth, but it was not rocket science or Elon Musk personally ejecting himself to the moon in his capsule. In a nutshell, it was a great work of video editors who have been working on developing games. Now let’s get to the real deal which is the price and it’s quite reasonably priced for the specs it comes packed with.

OnePlus when it started was priced below the 20K mark and let’s be honest they have been able to establish a premium positioning. It’s a brand everyone is comfortable to be seen with, unlike Vivo and Oppo where some might draw their eyebrows and throw in the Chinese comparison. In Spite of it being from the same family of BBK, OnePlus perception has always been disruptive and a community feeling. It uses Qualcomm Snapdragon 765G SoC and will be offered in Blue Marble and Gray Onyx colours. Other specifications of the phone include a 6.44-inch full-HD+ Fluid AMOLED screen with a 90Hz refresh rate which is what Carl harped on for a long time, and is very important for a seamless experience. With specs going up to  12GB of RAM, and 256GB of onboard storage with the RAM being used is –  LPDDR4X, and the onboard storage is UFS 2.1. 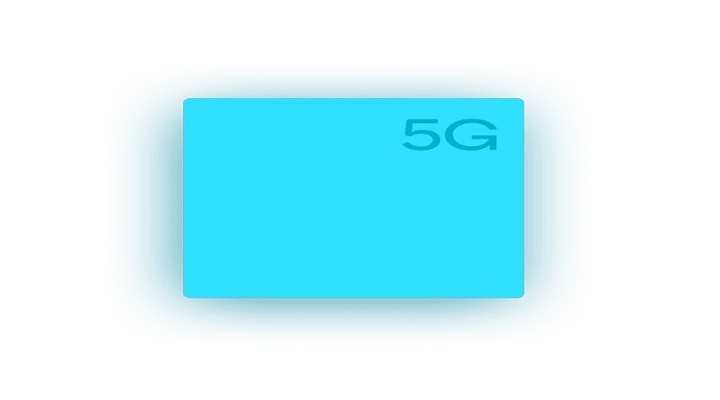 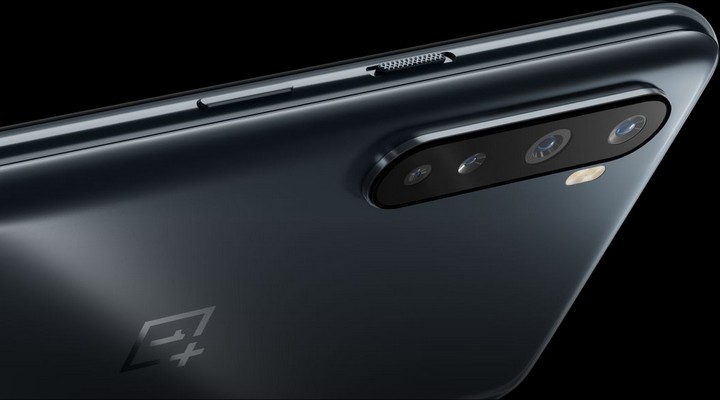 Further, there is a 4,115mAh battery onboard that supports Warp Charge 30T fast charging technology, which enables the phone to charge from zero to 70 percent in 30 minutes flat. Of course, an in-display fingerprint sensor, 5G support, and NFC are part of standard features these days.

OnePlus Nord will run on Android 10-based OxygenOS 10.5 which has been making a lot of waves with its UI. Nord gets company at the launch with the OnePlus wireless earbuds which claim to have ten hours of battery life on a 10-minute charge. The runtime increases to 30 hours when recharged using the battery in the case. The case is also confirmed to support Warp Charge.  It also includes a 13.4mm dynamic driver as well as 3D stereo support with Dolby Atmos and it weighs  4.6 grams each and the charging case weighs 36 grams and comes dressed in white, Nord Blue and Gray colours. 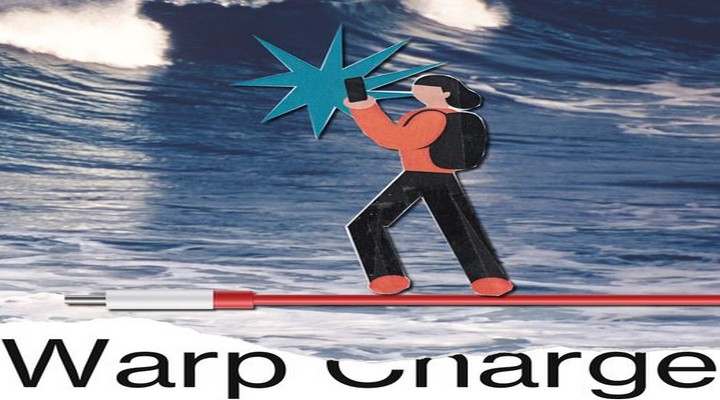 OnePlus Nord will start at Rs. 24,999 in India for the base 6GB + 64GB model. The 8GB + 128GB and 12GB + 256GB models will retail at Rs. 27,999 and Rs. 29,999, respectively. The OnePlus Nord will go on sale via Amazon India and OnePlus.in starting August 4. But very smartly, the Nord buyers will only get to choose from 8GB RAM and 12GB RAM models and the entry-level will drop only in September. No word on the availability of the OnePlus Buds but it has been priced very aggressively at Rs. 4,990 to rock the boat.