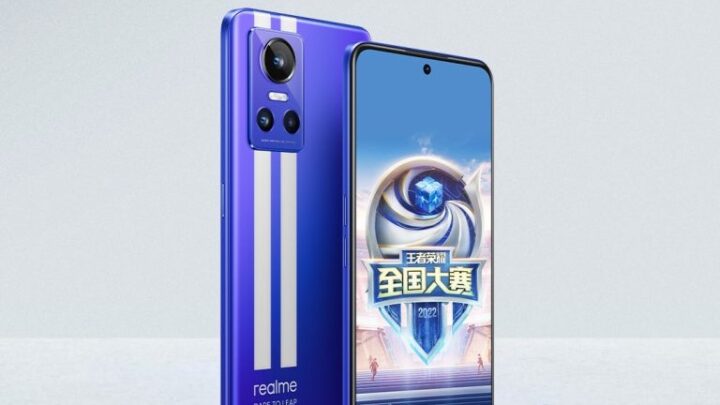 Realme has recently announced the launch of Realme GT NEO 3 and this has marked the expansion of the GT series of smartphones. The company is marketing the device as a ‘fashinalble gaming smartphone’ that is just 8.2mm in thickness and weighs around 188 grams, which is pretty light and thin.

The phone runs on the Android 12 operating system topped with Realme UI. The rear camera on the Realme GT Neo 3 comprises a 50MP main lens with f/1.8 aperture, an 8MP ultra-wide camera with f/2.2 aperture and a 2MP macro camera. At the front, we have a 16MP selfie camera.