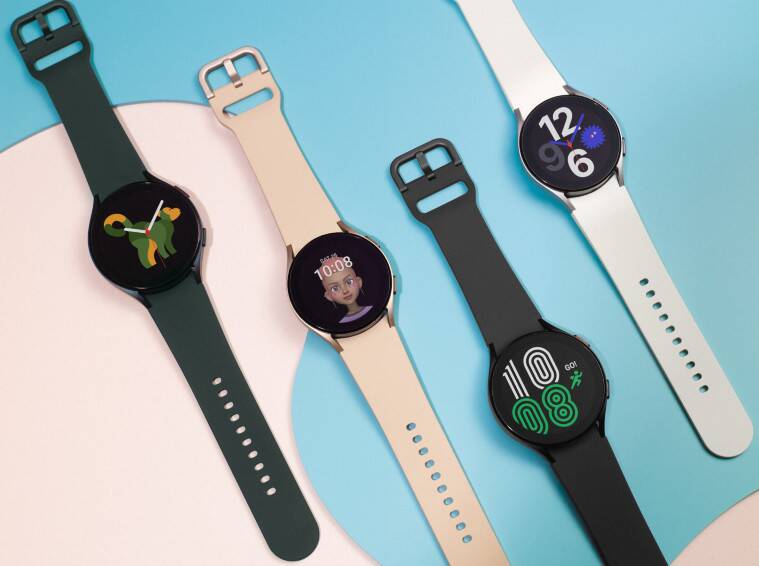 Honestly, watches for Android smartphones are not even a bit attractive in terms of features and looks, when compared to what Apple does with its accessories. Who other than Google is to be blamed for not creating a competitor to Apple watch and missing a perfect opportunity.

But I think I might have to change my perspective for the better now. Google and Samsung have joined forces to rebuild the WearOS from the ground up. It seems like Samsung’s Galaxy series of smartwatches is bearing all the weight of the company’s ambitions to produce competitive wearables in the market.

Dubbed ‘WearOS by Samsung’, Samsung Galaxy watch 4 series will be the smartwatches to run the latest WearOS 3 version. I got my hands on one of the Galaxy Watch 4 series and here are my first impressions:

Samsung is hyping up the latest Galaxy Watch 4 like anything. And honestly, the Galaxy Watch 4 Classic has got one of the most timeless designs ever. It can go perfectly with any outfit you wear, be it formals, casuals, or leisure.

The watch fits perfectly on the wrist and never gives you the impression that you are wearing a smartwatch. The watch 4 series got a slight unexpected upgrade in its screen. The larger version devices now have a 1.4-inch screen running at 450 x 450, while the smaller models have 1.2-inch panels. The watch 4 has a touch-sensitive ring.

This Samsung box includes a 20mm strap which can be swapped later to your convenience.

Samsung conveniently switched from their Tizen operating system to One UI3, a customised version of Google’s Wear Os 3 that they co-developed.

Unlike the other Wear Os watches, one cannot use the Galaxy Watch 4 with an iPhone, since many of the advanced features, such as ECG function requires a Samsung phone. It has its Galaxy wearable app to pair, and connect, and manage settings.

The  W920 Exynos chip in Galaxy watch4 is 20% faster with a 10 % improved graphic performance than their predecessors. The watch feels faster and Much smoother than most wear OS watches, but not quite up to the rapid experience that Apple’s watch series 6 offers.

We found the Galaxy Watch 4 requires a daily charge to power features like an always-on display and routine fitness tracking. The watch works up to 40 hours a day but that might differ with the purpose of use.

The Galaxy Watch 4 series is powered by the Exynos W920 dual-core processor clocked at 1.18GHz. It has 1.5GB of RAM and 16GB of internal storage. There is support for Bluetooth 5, dual-band Wi-Fi, NFC, and four satellite navigation systems. The Watch 4 Classic is IP68 rated for water resistance up to 5ATM.

For few days, I’ve been tracking the activities through this watch. The Galaxy Watch 4 provides audible and vibration updates on mileage, and also a brief activity summary every 30 minutes.