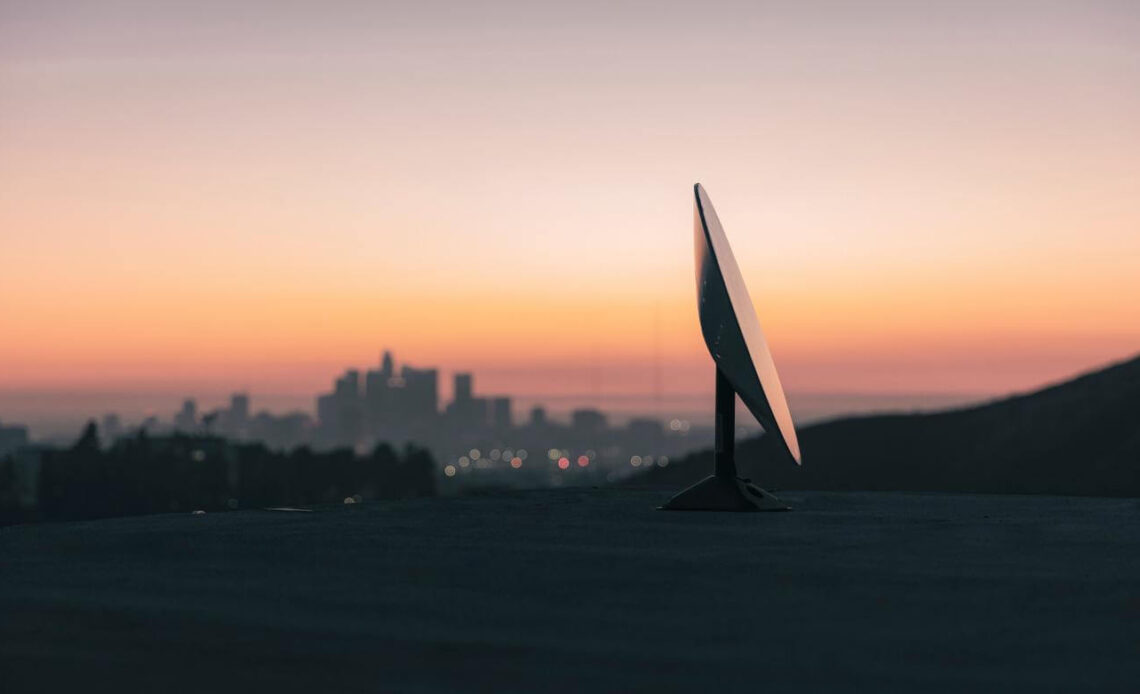 SpaceX is in the process of acquiring a satellite connectivity startup. According to a report by SpaceNews, SpaceX, owned by Elon Musk, has acquired Swarm Technologies, a startup known for powering IoT services.

Both the companies involved did not shy away from declaring how the acquisition will help them in the long run. It will give Swarm – a much younger company, the resources it needs to take on other smallsat operators, along with “synergies” that come with the company dealing in the design and launch of satellites.

A company of only 30 employees launched a commercial mini-satellite network in February and had enough funding to roll out an array of 150 satellites.

The deal would transfer Swarm’s control of ground and space licenses to SpaceX, as well as additional rights pending before the commission, making the startup a “direct wholly-owned subsidiary” of the larger company.

Reports suggest that the deal was reached between the two companies on July 16, although FCC did not disclose any financial details of the transaction.

“Swarm’s services will benefit from the better capitalization and access to resources available to SpaceX, as well as the synergies associated with acquisition by a provider of satellite design, manufacture, and launch services,” the companies said in the filing.

“For SpaceX’s part, the company will “similarly benefit from access to the intellectual property and expertise developed by the Swarm team, as well as from adding this resourceful and effective team to SpaceX,” it further added.

Swarm gained some attention back in 2018 when it faced a $900,000 fine from the FCC for launching its mini-satellites without any approval from the agency. The company operates more than 100 satellites for two-way, slow-speed communications for energy, transportation, and agriculture markets.

There’s a lot of jostling in the satellite industry, whether Orbcomm’s pending acquisition by the GI Partners or Amazon’s recent acquisition of Facebook’s satellite team.

However, it is unclear what acquisition of  Swarm by SpaceX means for Starlink Satellite network, which is a part of SpaceX. In the short term, Swarm CEO Sara Spangelo told TechCrunch last month that the company is “still marching” toward its goal of operating a 150-satellite constellation.