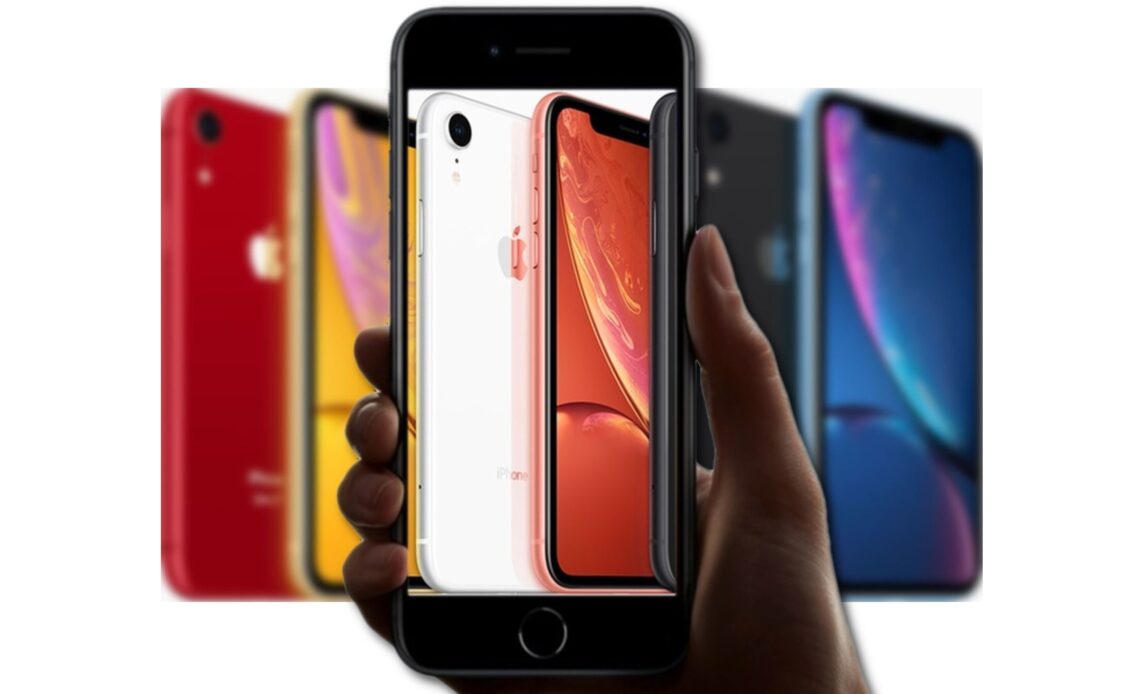 Apple launched the much-awaited iPhone 14 series in the previous month, and if the rumours are true, the company is planning to come up with a new smartphone, the iPhone SE 4th Generation. The upcoming budget smartphone from the house of Apple is expected to arrive with a 6.1-inch LCD and a notch placed in the centre.

Apple will introduce its next SE model in 2024, and the phone is rumoured to have a similar look to the iPhone XR. The latest predictions about the iPhone SE 4th generation as been made by Ross Young, Display Supply Chain Consultants (DSCC) analyst, who has a great history of accurate predictions about Apple’s plans.