We Misunderstand Elon Musk’s interpretation of AI. But why?
AI & RoboticsTech

We Misunderstand Elon Musk’s interpretation of AI. But why? 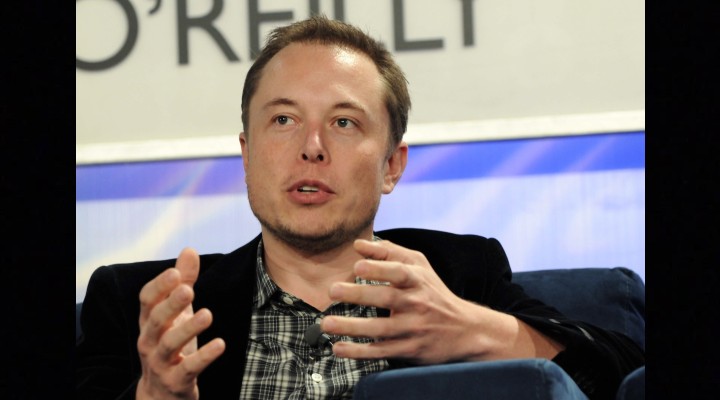