Why PC gaming is impossible without a mousepad!
Tech

Why PC gaming is impossible without a mousepad! 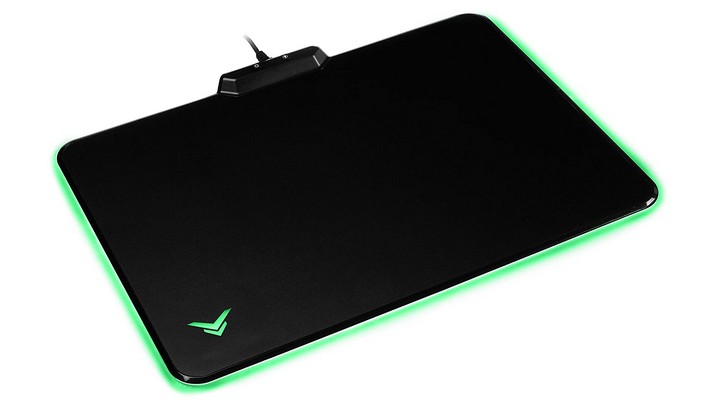 There is no doubt that PC gaming requires more dedication and a lot bigger paraphernalia than other kinds of gaming. There is just the choice of a TV, extra controllers, or VR headsets at the most on a console. In mobile gaming, the options further dwindle as there is already a screen present on all smartphones. For PC gamers, however, there are a lot of parameters to be considered. Not only what goes inside the cabinet, but what peripherals surround it as well.

A keyboard and mouse set is considered perhaps the most crucial component of PC gaming. After all, controllers have only limited functionality. Many different kinds of hardware differentiate the peripherals, such as mechanical keyboards, optical mice, etc. But there is a hidden contributor to the game, which often proves to be the turning point for a player.

It is the humble mousepad. Hidden beneath the mouse and often covered by the player’s hands, a mousepad is relatively easy to overlook when watching your favourite gamer battle it out in a teeth-grinding match. The mousepad is what keeps the mouse going, consequently helping the player play better. 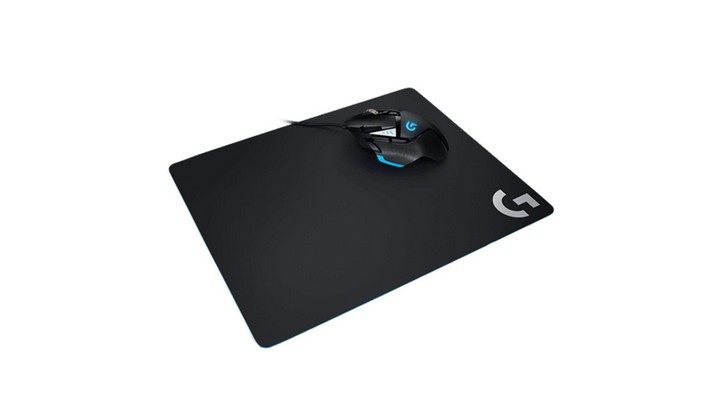 Is a mousepad necessary?

But what would happen if you were to game without a mousepad? To answer this question, let’s look back at the good old days of the trackball mouse. During its early days, the computer mouse had a rubber trackball underneath it, which the mouse used to track the user movements and translate them into on-screen pointer movements. Due to the rubber ball’s presence, it was okay for the user to keep the mouse on any surface as long as the ball could move freely.

In modern mice, the rubber ball has been replaced with an optical sensor. The sensor has enabled the manufacturers to make the mice smaller, sleeker, and much precise. However, due to the optical sensor being a light-based device, it needs a stable surface to work best on. While optical mice can also be placed on most screens, they work best when placed on a mouse pad. The mousepad has a uniform and dark surface that allows the mouse to get accurate user movements. 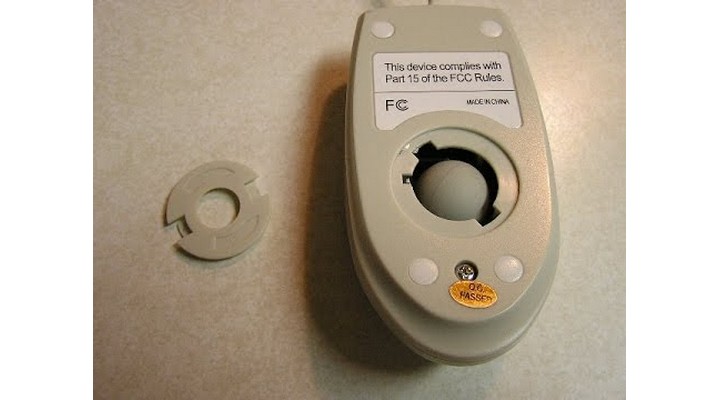 Although a mouse can function reasonably well without a mousepad, it’s not ideal. A good mousepad is usually black, soft, and sturdy. They have to be thick enough to compensate for any irregularities below them. Professional gaming mousepads are designed to work seamlessly with optical sensors, as most gaming mice use them. Gaming mousepads are dark and made of cloth material which is ideal for optical sensors. The soft cloth surface also gives slight friction when moving the mouse, so your aim won’t suddenly swing off unexpectedly due to an overly smooth desk surface.

No mousepad, no good!

Using your mouse without a mousepad over a long period can cause a lot of wear and tear, not only to your mouse but also to the surface below. A mouse can start to scratch or chip away at a cover when continuously used in the same spot. You could think of a mousepad as a coaster for your mouse. Mousepads are often soft and made of cloth, which can act as a cushion for your wrists. This wrist support allows you to use your mouse for longer hours with less strain. 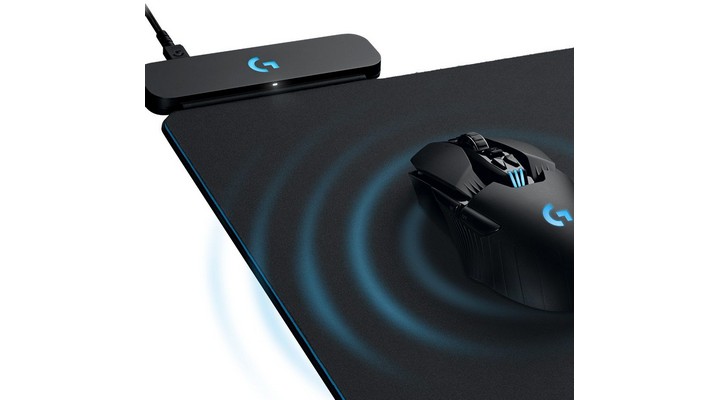 Mousepads can have different surfaces, but the texture is the most crucial aspect for optical mice. Pads eliminate the imperfections of your desk, which can otherwise interrupt mouse movement. Thus, there is no denying that a mousepad is one of the most crucial components of PC usage. Not just in gaming, but mousepads also contribute to mouse health.