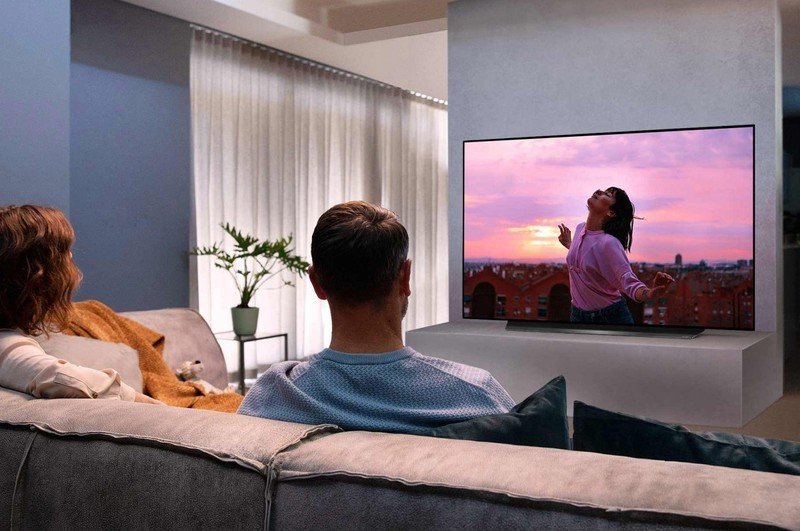 After hearing the news of its launch at CES 2021, everybody was excited that they will get to see a more compact OLED panel this year, as LG promised to release it in mid-2021.

However, the Korean Economic Daily says it has been postponed to 2022 instead of releasing it this year. Though the resources also told that it is not delayed due to any problem related to its production. According to the Korean Economic Daily, it is one of LG’s marketing strategies to market its 42-inch compact OLED panel this year and then bring it to the market later in 2022.

Delaying the launch for the advertising purpose could be one of the solid reasons for LG’s other OLED TVs, as it will be a bit difficult for LG to compel its customers to buy this TV, which is smaller in size; As compared to the A-1 series or the LED G-1 Evo and C-1 lineups.

LG’s new OLED TV will ideally have a 120HZ refresh rate display with multiple HDMI 2.1 ports that allow 120 frames per second. It would also support the features that can make gaming appear better and more comfortable. Therefore, it should also provide auto-low latency mode and support variable refresh rate(VRR).

After talking about the properties of this TV, if we think about the price, one should not expect it to be quite affordable. Compared to the LG C-1 48 inch price, which is originally priced at $1499.99,  this TV can be expected to cost less than this due to its small size.

The TV’s 42-inch size with OLED panel stands between TV and gaming monitor. And there are plenty of ample gaming monitor options with good features, but none have an OLED panel. So it will be an ideal option for a gamer with desk space.