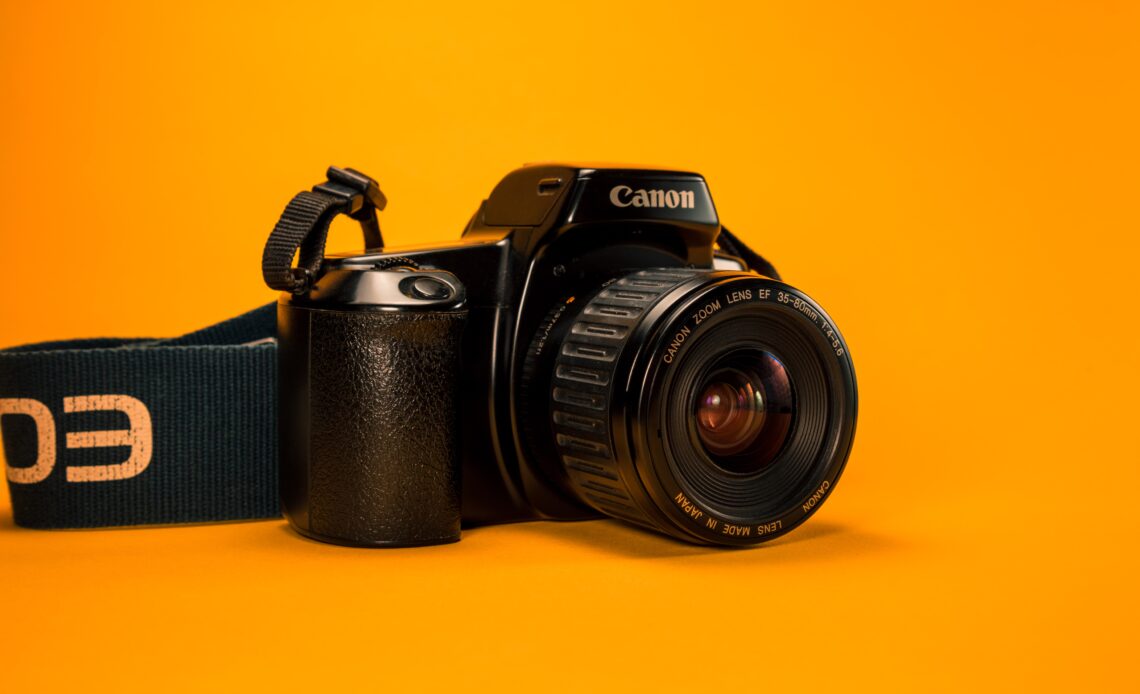 Gone are the days when DSLRs were considered a vital part of a professional photographer’s kit, as owning a DSLR camera is no longer restricted to photographers only. Thanks to apps like Instagram, which helped camera makers earn millions as everybody wants to be a content creator today. Now, out of FOMO, if you are thinking of buying a DSLR, then you’re at the right place. Come on, let’s capture the beautiful moments of life with our list of the top 5 DSLR cameras of 2022. 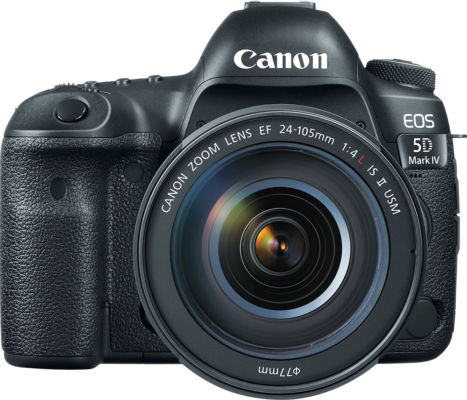 Back in 2015, I shot my first short film on 5D Mark III, and since then, I’ve been in love with the Canon EOS 5D Mark series. The latest addition (not the latest, as Mark IV was launched in 2016) in the series 5D Mark IV is a fantastic workhorse if you’re into short films, weddings and other events. The Mark IV DSLR camera offers superb image capture functionality, versatility, and robust design, which makes it a heavyweight and well-respected option for professional photographers. 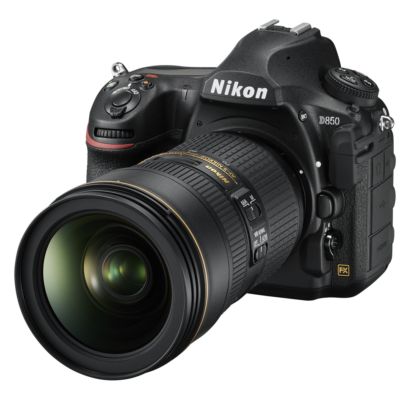 Are you one of those who always strive to have a DSLR camera that delivers highly detailed shoots and high-quality video capture? If yes, then Nikon D850 would be a solid choice for you. The camera offers you to shoot at 30, 25 or 24p, and it is the first Nikon DSLR to capture 4K video from the full width of its sensor. The D850 DSLR from the house Nikon is one of the best cameras for landscape, wedding, fashion, sports, or wildlife photography. 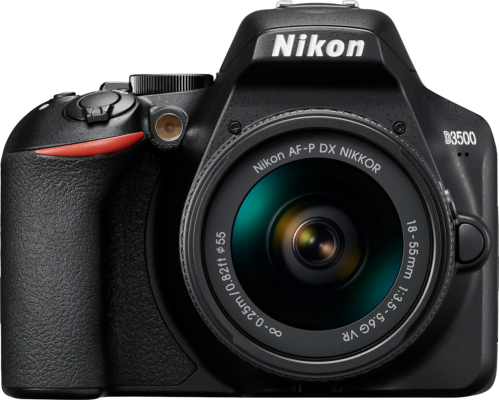 Just like the line, not every hero wears a cape – not everyone is aware of the depths of the camera world, but if you want to enter it, then Nikon D3500 is the camera for you. The camera was launched in 2018, and since then, it has been a first preference DSLR camera for every newbie photographer. The camera has an inbuilt feature of a handy guide shooting mode from which you get tutorials, and it helps the user on how to use the camera via the LCD screen. 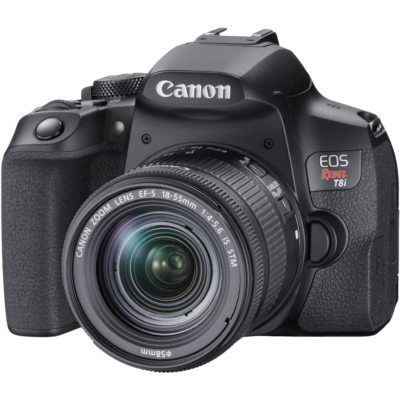 Another one for beginners! The simple APS-C DSLR camera is a lightweight yet powerful device that captures detailed and colourful images. The Canon EOS Rebel T8i offers good image quality even in poorly lit environments, and its autofocus system does an exceptional job during still photography. The camera gets a new, dedicated AF ON button, which we used to get in DSLRs like the EOS 90D and EOS 7D Mark II. The EOS Rebel T8i camera is best if you’re someone who’s into social media content. 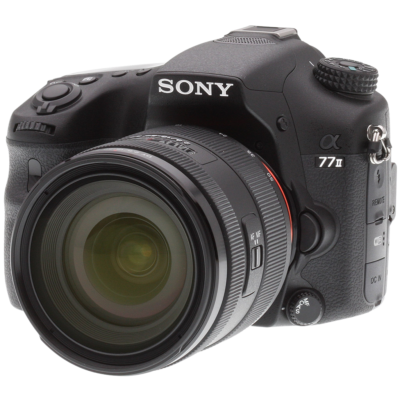 Sony A77 was launched in 2014, and yet it is one of the best DSLRs in terms of videography. The camera can record videos at 24p, 60i and 60p modes in AVCHD / MP4 (MPEG-4 AVC H. 264) format and has awe-inspiring video features that will appeal to videographers. The in-camera image stabilisation differentiates Sony from Canon and Nikon DSLRs.

12fps continuous shooting with autofocus (up to 60 JPEGs)