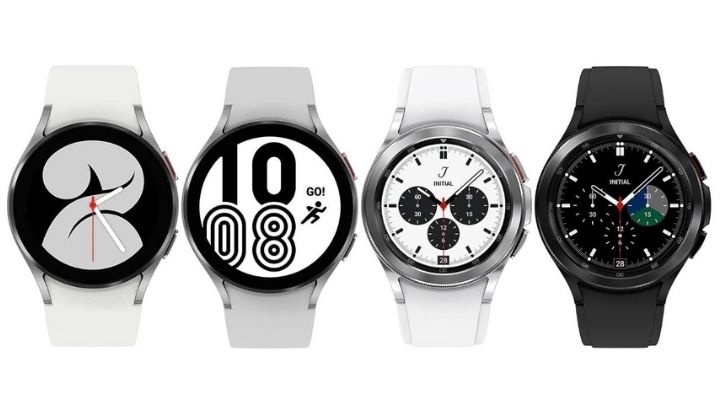 The South Korean tech giant Samsung will release the Galaxy 4 Series smartwatches along with a few other products next week during its Galaxy Unpacked August 2021 event. Previously, the images of these flagship smartwatches from Samsung were leaked online, and most of us know what these smartwatches look like.

Galaxy Watch 4 and Galaxy Watch 4 Classic smartwatches will sport circular Super AMOLED displays with Corning’s Gorilla Glass DX/DX+ protection. The company hasn’t revealed anything about the processor yet, but both the flagship smartwatches are expected to be powered by the Exynos W920 SoC and will run One UI Watch 3.5 software based on Google’s new iteration of Wear OS.

The Galaxy Watch 4 Classic is tipped to arrive in three colours and will feature a rotating bezel along with two buttons on its right side. Samsung Galaxy Watch Series 4 smartwatches are tipped to be waterproof up to 50 metres (5ATM). Along with these, the flagship smartwatches will have 1.5GB of RAM, 16GB of internal storage.