Is 5G Responsible For COVID-19? 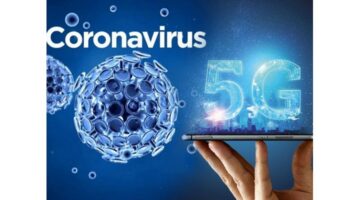