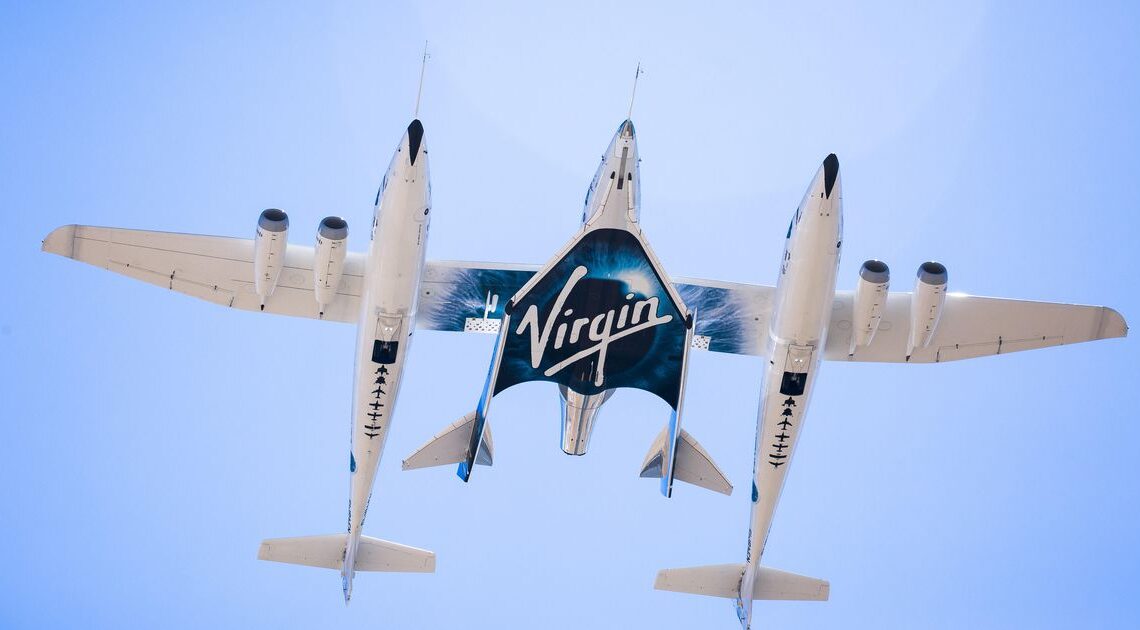 The space tourism firm, Virgin Galactic, owned by Richard Branson, is reopening ticket sales for its SpaceShipTwo spaceplane. The company announced the deal on Thursday in its second-quarter earnings release.

Virgin Galactic received approval from the Federal Aviation Administration for a full commercial license in June this year- further paving the way for the enthusiasts to purchase a ride to space.

Tickets are available in single-seats and multi and full-flight packages, and they will be served on a first-come, first-served basis. The starting price of the ticket is $450,000, which has been expectedly increased from the original $200,000 cost, the company had years ago.

Michael Colglazier, Chief Executive at Galactic, said the move to reopen the sale of tickets stems from a surge in customer interest after successful space flights in May and July.

“We successfully completed two space flights from New Mexico – the latest carrying a full crew of mission specialists in the cabin and garnering an extraordinary global media and consumer response.”

“As we endeavour to bring the wonder of space to a broad global population, we are delighted to open the door to an entirely new industry and consumer experience.”

In July, owner Branson successfully travelled to the edge of space aboard SpaceShipTwo, a vehicle carrying four passengers for a few minutes of weightlessness. That mission, called Unity 22, was a vital test of the plane before Virgin sent individuals to space in 2022.

Ticket sales for individual customers had been closed since a 2014 accident that occurred test flight. Branson instilled confidence in the paying customers by successfully going to space himself on July 11th.

Colglazier further said that missions like the Italian Air Force would cost around $600,000 for seat-sized research payloads or professional astronaut training. Customers willing to pay will have to wait in an already long line since the company already has a backlog of some 600 ticket holders waiting to fly. Roughly 1000 customers who have placed $1000 deposits would be next in line, the company said.

“Sales will initially open to the company’s significant list of early hand-raisers, prioritizing the spacefarer community, who, as promised, will be given the first opportunity to reserve their place in space. A follow-on priority list will be opened to customers interested in reserving future spaceflights.”