Samsung confirms the rollout of Android 13 One UI 5.0 update Google recently launched Pixel 7 and Pixel 7 Pro with Android 13 out of the box, and now Samsung is about to turn the game with the release of the Android 13 One UI 5.0 update to the Galaxy S22 series. The new firmware will come with a number of features like an improved lock screen, widget stacking, clever multitasking gestures, text recognition in the Gallery, a Privacy Hub and many more.

The firmware, along with the complete roadmap of the OneUI 5 are expected to release by the end of October. Thanks to the firmware, it would make Android 13’s arrival a month faster compared to the previous year’s OneUI 4 update, which came in November. The public rollout will start soon, but it will take time to roll out the update throughout the world, be it an OneUI 5 or the Android 13 update. 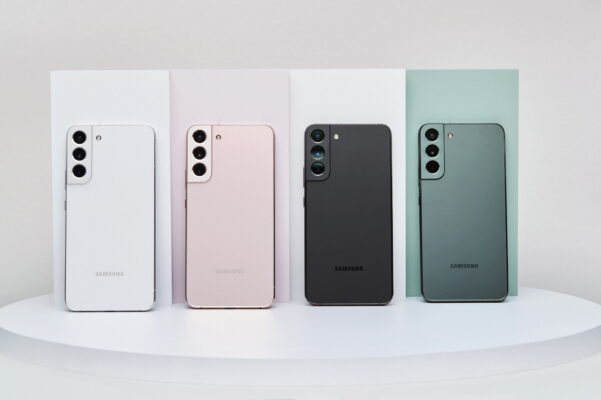 Once the beta program ends, the Galaxy S22 users will get the Android 13 and One UI 5.0, maybe around the end of November. Till now, the company has released four beta updates based on One UI 5.0 for the Galaxy S22, and according to trusted tipsters, there could be another beta release before the final version rolls out.