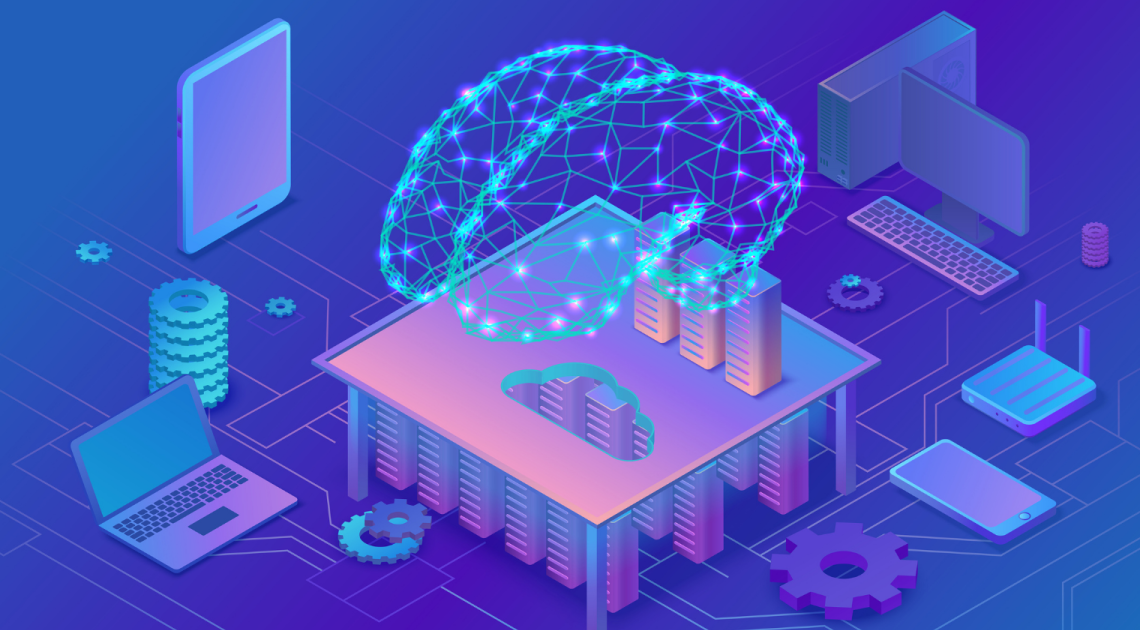 AI is often touted as the technology that has the potential to change our lives. Thanks to its depiction in mainstream media, AI is also frowned upon by many as a technology that will take over the world. However, many are not aware of the extent to which AI is already being used in society and in everyday life. It is important to recognize that AI currently in use is mostly narrow. While superintelligent AI is still years away from fruition, there have been gradual changes in the field of Ai that could easily go unnoticed to people who do not actively seek out information about the AI field. To explore just how much AI affects our daily lives, we have listed down all the applications and platforms that use AI which could have gone under your radar.

According to a survey conducted by HubSpot, 63% of people are not actually aware that they use AI technologies. AI’s purpose in the current technological framework is to enhance the human experience, and humans being unaware that they’re using AI beats the purpose of the technology to some extent. Here are the top AI things you’ve probably never realized – 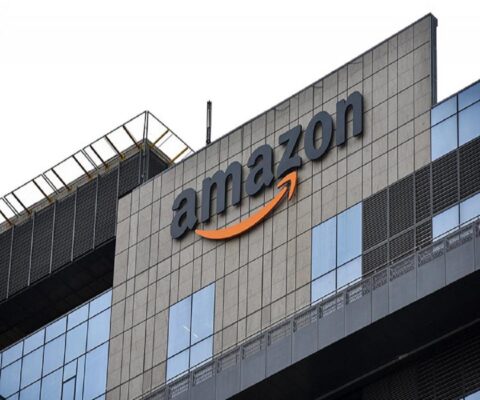 Amazon’s artificial intelligence has been around for a long time now. Primarily, Amazon’s AI has been used in its site predictions and suggestions which aided in its sales increase massively. Amazon is undoubtedly one of the largest E-commerce players in the world right now with its owner Jeff Bezos seldom playing catch and release with the world’s richest man position. Reportedly, a third of the company’s sales come from their AI recommendations to end customers. With gradual progress, Amazon’s AI has become accurate and useful. Amazon’s AI is capable of predicting users’ shopping behavior and preferences to accurate precision. There’s also Amazon Alexa that uses audio input from users to give almost-accurate results when it comes to playing music and controlling your smart home devices.

Apple’s very own voice assistant is one of the most popularly used AI around the world. It is perhaps also the best example of speech recognition software. The program is as close as humans can get right now to Iron Man’s JARVIS voice assistant. The program connects to all your information ranging from messages, calendars, music, contacts, notes, etc. to create a personalized experience for you and also become smarter in the process. Using all the information at its disposal, Siri can understand your commands and requests with much ease. All of us enjoy asking Siri to give us beatbox beats but the voice assistant used for your amusement is far smarter than you think it is. There might come a day in the future when Siri never says ‘I do not understand that as it will be programmed to understand everything you have to ask her. 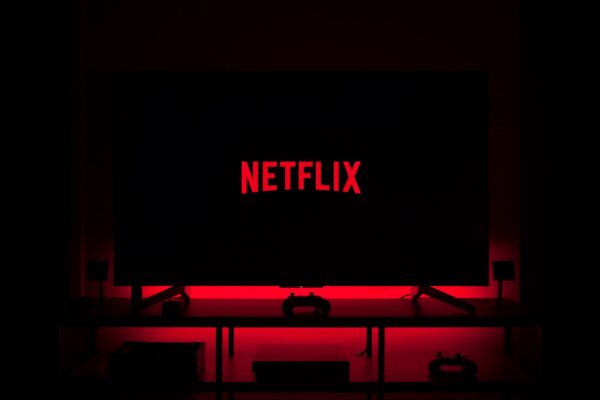 Netflix needs no introduction. Netflix has brought about a revolution in the entertainment industry changing the way people consume content. Earlier, traditional cable television and theatres were the only way people could consume entertainment. It won’t be an overstatement to say that Netflix revolutionalized and also personalized the entertainment industry. The entire catalog of films, series, documentaries, and reality TV is ranked and customized to a personal level per user using Machine Learning. Through the use of AI, Netflix studies viewer engagement to find similarities and differences in your viewing pattern. The AI also studies which genres of content you usually watch and recommends similar content. The end goal of this AI is to retain viewers for the maximum amount of time, so, the next time you cannot stop watching a series or binge-watch film after film on Netflix, an AI could be responsible for it! 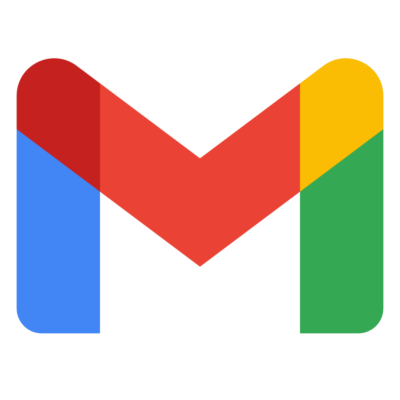 Similar to Siri, Google’s email platform also uses machine learning to stop unwanted emails and spam mail from entering your inbox. This AI works by analyzing and learning patterns from previous emails in order to make the most accurate decisions it can. This AI is meant to protect users from malware and prevents users from being subjected to deceitful and harmful emails. Google has also recently announced the introduction of Smart Reply. This service replies to emails as users do. The things interesting around here as this feature analyzes all of a user’s previous conversations with attention to how they reply. The predictive algorithm then produces short replies for the emails, it is also capable of producing some complex replies. In the future, I am sure you won’t have to write replies to boring emails as an algorithm will take care of it. Tesla is currently one of the leaders when it comes to car manufacturers. The electric vehicle company, while manufacturing gorgeous-looking cars, has also worked on vehicles with predictive powers. One of the most renowned features of Tesla cars is self-driving hardware. With the help of these features, the car can drive itself while the driver can rest his hands away from the steering wheel. The car can detect when there is a pedestrian or an obstacle in front of it and come to a stop. One can expect this feature to only get smarter with the passing of time. However, when Tesla vehicles can operate the self-driving feature on Indian roads is when I’ll be completely impressed with it!