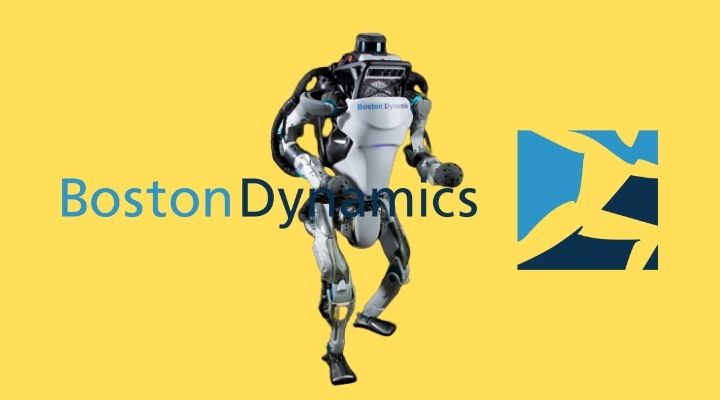 Boston Dynamics is known for developing a series of dynamic robots, including BigDog, Spot, Atlas, and Handle. Yet once again, the American engineering and robotics design firm impressed us with their robot work as it published a new video on Tuesday in which their humanoid robot, called Atlas, can be seen completing a challenging obstacle course on a parkour gym.

The company unveiled Atlas robots for the first time in 2013; it stands about 5 feet tall and weighs about 85 kgs. The Waltham, Massachusetts, Unites States headquartered company faced many hurdles in their 10-years-long Atlas project but bounced back thoroughly.

The video shows how the bipedal robot is running across plywood panels and over a balance beam like a normal human being, and soon, in the same video, another bipedal robot joined in and performed the same task but in a reverse manner. At the end of the video, both the robots can be seen performing synchronized backflips.

Previously, the robots were not completely independent; engineers have to pre-programme them for real-life activities, but they can now adapt behaviours based on what it sees and acts accordingly. The company describes the achievement as one of the top-most landmarks in the history of teaching & mastering robots in human behaviour.

In a separate ‘inside the lab’ video, the company said that while implementing these behaviours, the Atlas robots crashed a lot, lost their balance, and fell backwards after it jumped, but they adapted the course after regular attempts. The training was tough and took a lot of work until the robots got used to different situations and seamlessly switched between behaviours.

Like the robots, Boston Dynamics faced many obstacles since its inception in 1992 and worked with a few parent organizations like Alphabet Inc (2013-2017) and Softbank Group (2017-2020). Since 2020, the robotic company has been owned by the Hyundai Motor Group.