The Travel Industry Is Ready To Up Their Post-Covid Game! 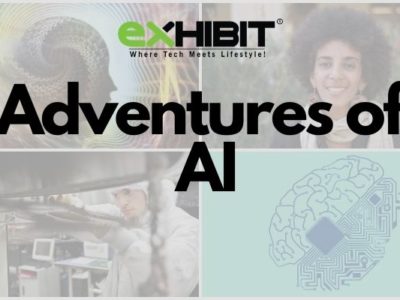 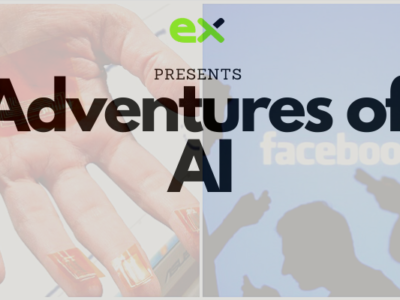 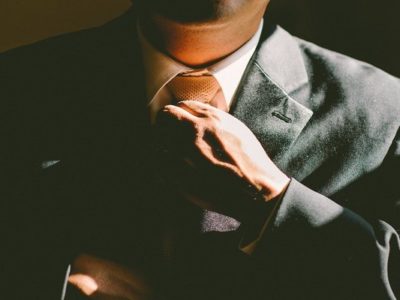