ŠKODA to debut in the EV segment tomorrow: Here’s all you need to know! 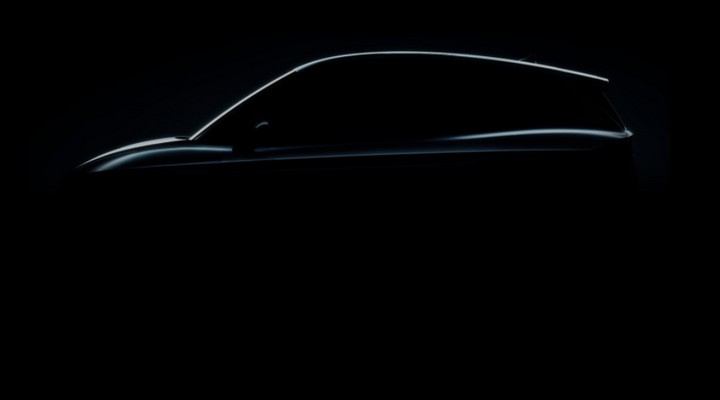 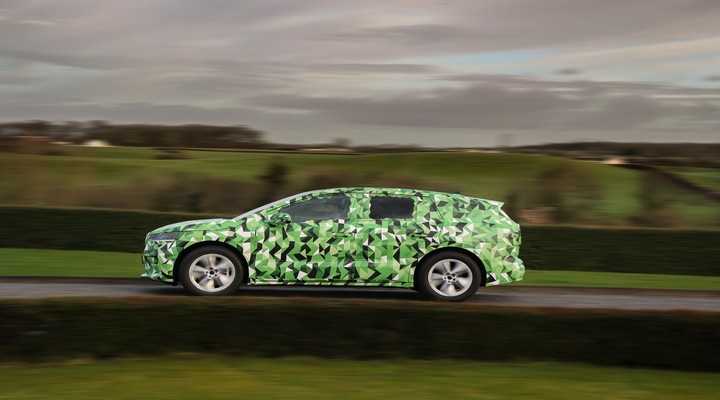