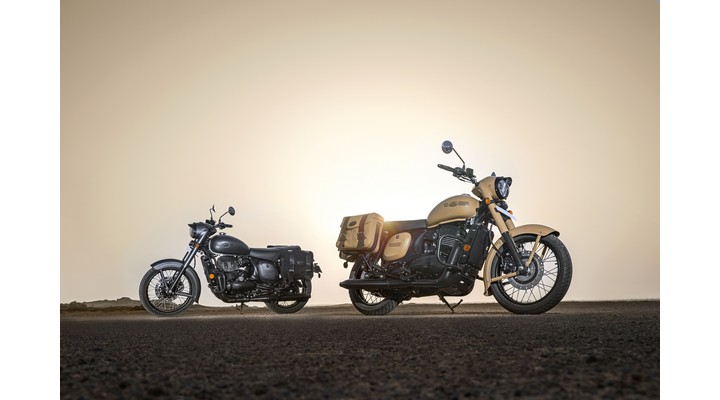 To further contribute to the ‘Swarnim Vijay Varsh’ celebrations throughout the year, Jawa Motorcycles will be a part of various celebratory rides with the Indian Army that mark important landmark occasions like Kargil Vijay Diwas, Battle of Turtuk and Battle of Longewala, with the Jawa Khakhi and Midnight Grey leading the charge. What makes these motorcycles unique is the commemorative emblem that features the prestigious Indian Army insignia flanked by a ‘laurel wreath’ symbolising the 1971 victory. 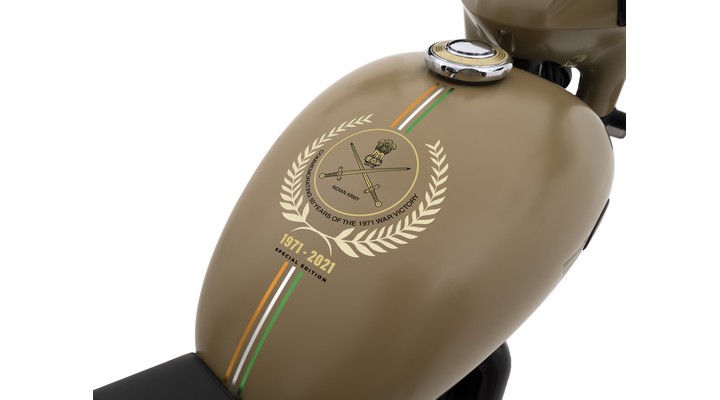 The two new colours honour the spirit of courage, service, and sacrifice of the Indian Army and embody the brave and bold spirit. The Jawa Khakhi signifies the spirit of selfless service to the nation by the men in uniform. On the other hand, the Jawa Midnight Grey is inspired by the Battle of Longewala, fought in the western frontier along the Rajasthan border. This battle played an essential role in India’s victory in the ’71 war. Brave soldiers from the Indian Army and BSF thwarted the enemy attack and defended our motherland, fighting bravely through the night. Jawa Midnight Grey is an ode to the bravery of these soldiers and the victory that we achieved on this night. The wheel and tyre sizes remain unchanged from before, but these motorcycles ride on blacked-out spoke rims to go with the overall black theme. 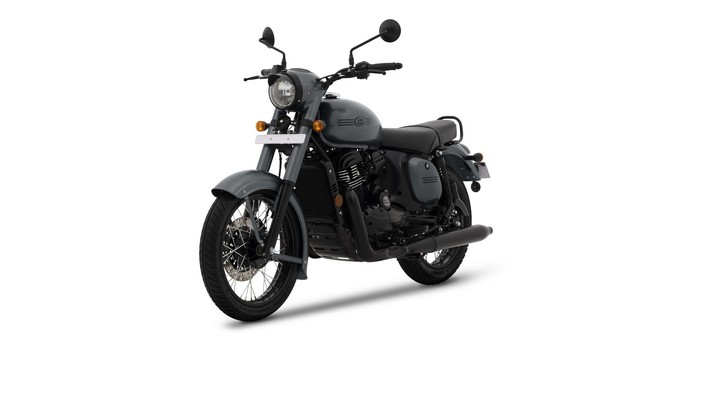 Setting the context for this Tribute, Anupam Thareja, Co-Founder, Classic Legends, said, “How we measure success as a company is not by how many motorcycles we sell. It is by how much we’re able to give back.”

Picking up from the sophisticated styling of the Jawa, the new Jawa Khakhi and Midnight Grey add a dark sophistication and a more outdoorsy feel to the Jawa character. Both shades are finished in matte and feature an all-black theme that runs across the motorcycle’s mechanical parts. The engine now features brushed fins adding to the attention to detail. The 1971 War Victory commemorative insignia occupies the place of pride on the fuel tank flanked by tricolour stripes. 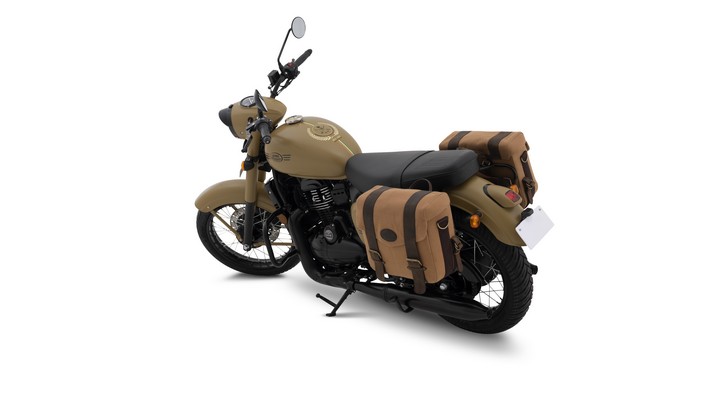 The entire Jawa range features a new 293cc liquid-cooled and fuel-injected engine that makes 27 bhp of maximum power and 27 Nm of peak torque. It is mated to a six-speed transmission. The engine now features a repositioned lambda sensor that monitors internal and external variables more efficiently to give consistent performance and cleaner emissions regardless of any road condition. The throttle response has been made crisper to respond to even the slightest inputs with precision through improved fuelling. The overall result is a more linear performance across the rev range, with a noticeable punch in the mid-range resulting in stronger acceleration.

Presenting the two new colours of Jawa as a tribute to the 1971 victory, Ashish Singh Joshi, CEO, Classic Legends, said, “We have a special place in our heart for the men and women who protect our nation. We call them Forever Heroes and it’s the cornerstone of Jawa’s existence. It gives us immense pride to dedicate the Jawa Khakhi and Jawa Midnight Grey to commemorate the 50th Anniversary of the 1971 war victory. As a company we are honoured to carry the Indian Army’s insignia on our motorcycles that will forever remind the riders of the bravery and sacrifices made by our soldiers to keep our motherland protected.” 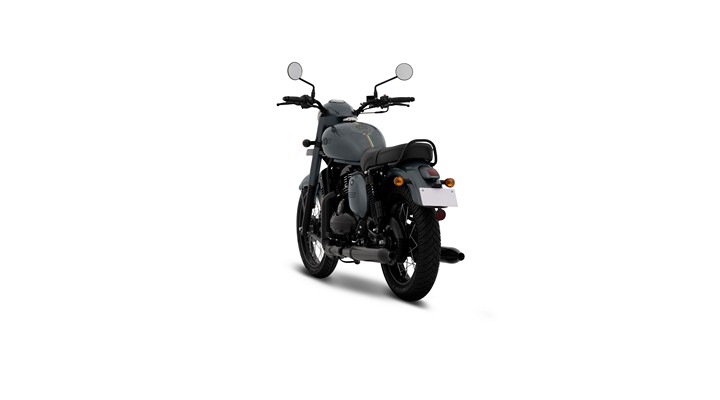 The Jawa Khakhi & Midnight Grey will be available across Jawa Dealerships and priced at Rs 1,93,357 (ex-showroom). The new colours will only be available in the Dual ABS version.