The Viral Issue Of The Year! 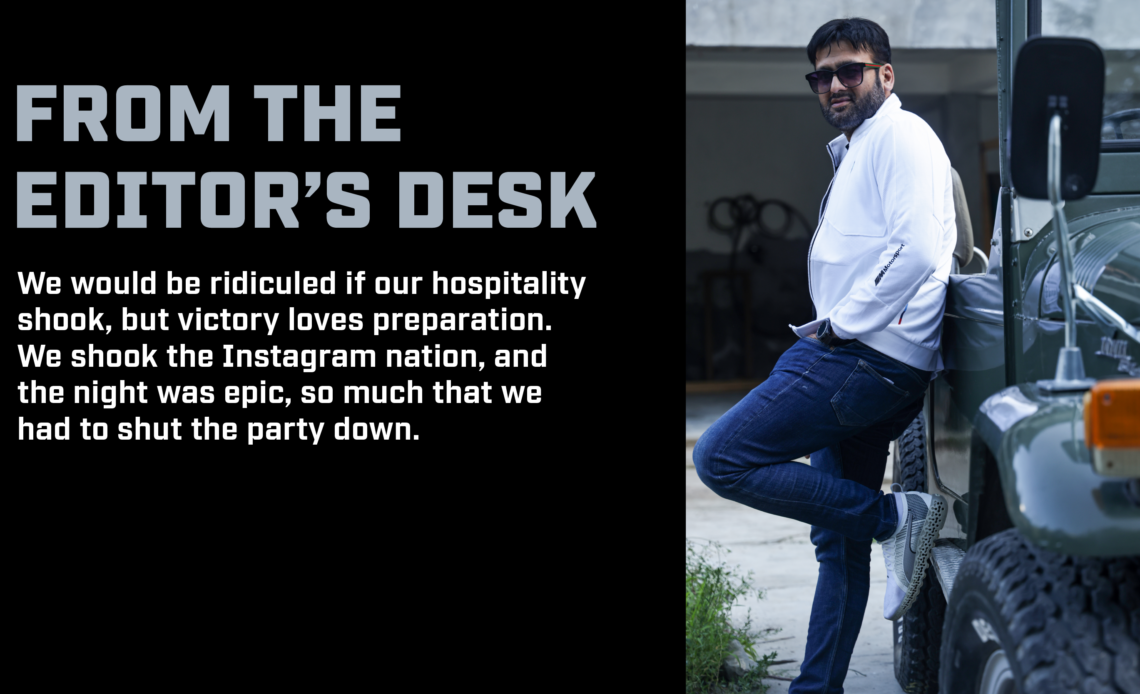 Three years ago, when we had put together Influencex Awards for the first time, we were prepared, just not enough to be overwhelmed. Our site crashed when we witnessed voting on pandemic levels. That’s when we realised the power of “Influencer marketing”. It was the first award recognising them, and all the biggest names in the business – Bhuvan Bam, Prajakta Koli, Ashish Chanchlani, Gaurav Taneja, Mumbiker Nikhil, etc. who were few of the attendees. Since it was held in Mumbai, it also made it easy for everyone to come together, and it was one big success turned awards party. Then the real pandemic hit us, and we had to do virtual awards, which was fun but not as engaging. And now, in 2022, with Influencex 3.0, we want to step on the gas and raise the bar. In association with Kerala tourism, we took 100 + creators to Kovalam, a beautiful city in Kerala, over two-day excursions and the awards night. Despite scaling up bandwidth, the voting site still crashed; we registered 740,000 votes in 15 days. The venue- Leela by Raviz, where we hosted the event used to get frantic calls from the fans of these content creators checking out the awards and wanting to gatecrash and meet their idols.

From any imagination to host 100 people, leave aside the fact that they are the most prominent content creators, pseudo-celebrities in their fields coming from every part of the country, most with their plus one will be a challenge. My team had braced themselves with sleepless nights, and we knew that it was a live event where all 100 cameras were rolling simultaneously and capturing every moment. We would be ridiculed if our hospitality shook, but victory loves preparation. We shook the Instagram nation, and the night was epic, so much that we had to shut the party down. Our brief for dress code was to be casually dressed [beach wear], but everybody had dressed for the prom night, and it was nothing less than a met gala. Later I realised that these content creators valued this so much and wanted to dress up for the occasion since it is their recognition.

Thank god we had shifted the venue from the beach to the ballroom as weather reports predicted a cyclone. Instead, mayhem happened –  digital devastation, which made the #influencex22 trend for 48 hours. In fact, we have claimed # as our trophy for the awards, which itself is like owning the crown. With 100 top content creators who have been publicly voted, 40 categories of awards,100+ cumulative following on the gram and over 97 lakh subscribers on youtube. It was a powerful gathering that could get anything trended, mocked, and hailed! The Power of influencers, the power of influencex! It would be challenging to get anyone to wake up and go to Kovalam for excursions after a night of celebrations with cocktails and the Aattam Kalasamithi & Chemmeen Band, which played their instruments, created a trance-like vibe taking the spirits high. But everyone was excited to share time and memories with their audience, some had not slept, and the whole group ventured out in Kovalam together to explore Kerala, god’s own country. It’s the #classsof2022 we are talking about, but our eyes are already glued to make #classof2023 more epic! 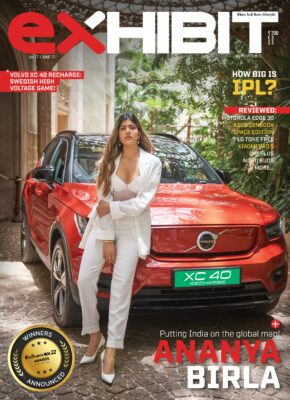