WHERE IS THE INVENTION & INNOVATION? 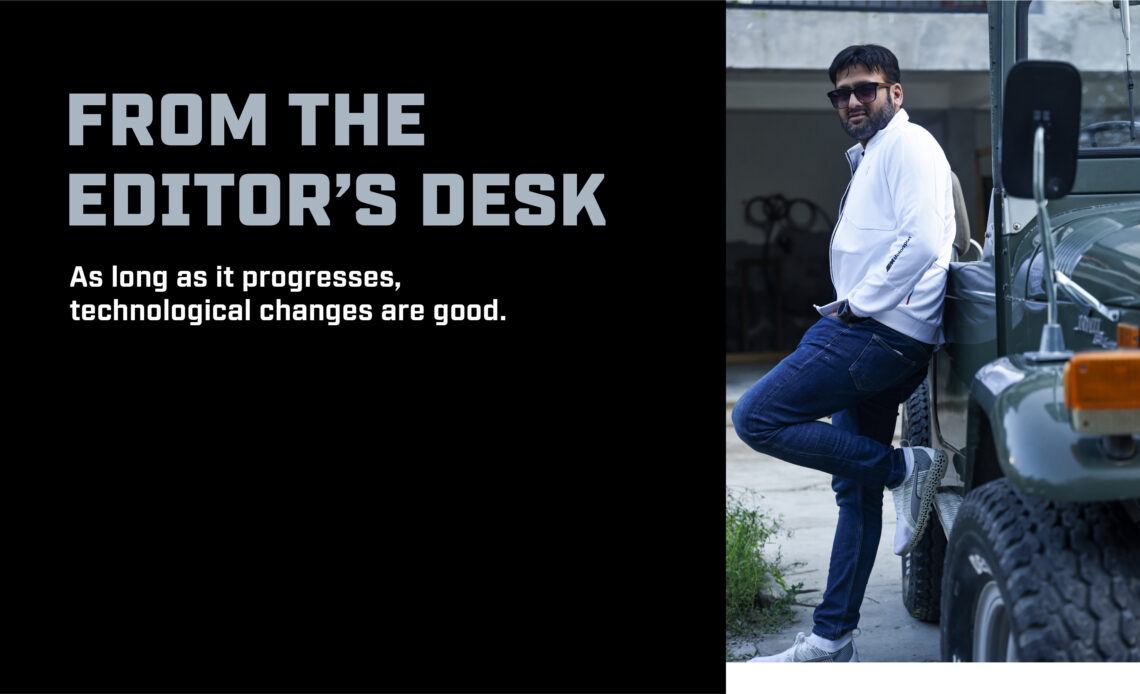 When was the last time you were enthralled with any new tech innovation? Are all the problems solved yet? Let’s Airbnb, let’s Uber it, let’s google it, what’s next? Indeed Cryptocurrencies and NFTs are all good, but they are not really solving any significant problems. When did the last excellent smartphone innovation happen? Flip phones and fold phones – yes, different form factors and promising but this Invention I saw several years back at the CES. When the new iPhones are announced, the upgrades are minimalistic so much that if you have an iPhone 12 series and unless you want a flaunt factor, there is no real need for an upgrade to the iPhone 13. Android smartphones from Samsung, Vivo, and Oppo, Oneplus make changes mostly around camera, RAM & resolution upgrades and maybe some surface material improvements. Is anyone really thinking about profound inventions? Something like a smartphone that doesn’t need to charge for 30 days is a good starting point or a solar-powered one.

Robotics innovation though promising has not pushed the boundaries and really can’t do much more than dance and get a can of coke. What about medical innovation? A deadly virus like Covid can paralyse the whole world and suck everything out of us; what were the world scientists doing. The last time the deadliest invention happened was when nuclear bombs were invented, which resulted in giving destructive powers to heads of state to bring the countries to an end. What if Vladimir Putin loses it entirely and does a nuclear strike on Ukraine, whose only fault is that it gave up its nuclear arsenal and doesn’t possess those weapons of mass destruction, to have a counterthreat ready. Where is the invention which can save the world from an accidental nuclear explosion? Are we really working on it or waiting for another pandemic type phenomenon.

The dark web and digital currency are both a reality. A parallel universe exists in the dark web even before we got acquainted with Meta Verse. Oculus VR, invented by Palmer Luckey, which Facebook later acquired, has opened a string of norms where Digital land, digital avatars, and all sorts of virtual-real world thighs are happening, so much so that Facebook changed its name to Meta. Just like bitcoin in 2008 made cryptocurrency a reality and opened the flood gates of the token and NFT industry. But it’s 2022 and in the last decade, nothing which can change the world for good and make living more beautiful has come out. It’s symbolic that iPod has taken a bow giving way to the streaming industry, and storing music is historical. As long as it progresses, technological changes are good. Just like iPod did its job and changed the way music was consumed, we need technological breakthroughs that can change a lot of things, make the air we breathe better again, keep check on global warming and provide drinkable water to all. Just the basic things we need!