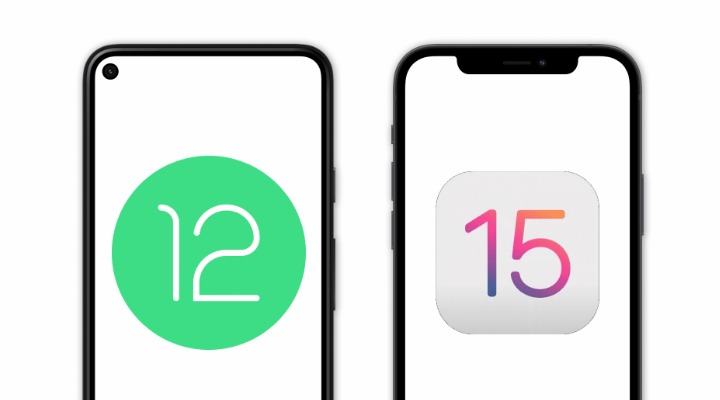 Apple’s constant push for better privacy and security features for the iPhone has always forced Google to catch up with them. In the latest Google I/O event, the company announced details of its Android 12 operating system along with matchable privacy features, but within a few weeks, Apple came back to haunt them with their iOS 15, and the tech-war began again.

Android 12 is Google’s most ambitious privacy release to date. Yet, the features Google is bringing to Android devices now are already on iOS devices, lets take a look at them:

Android lacks a little behind in some of the privacy features, but we’ve to keep in mind that Android is a much more popular mobile operating system worldwide than iOS, as it powers the majority of the world’s smartphones, including some very cheap models.