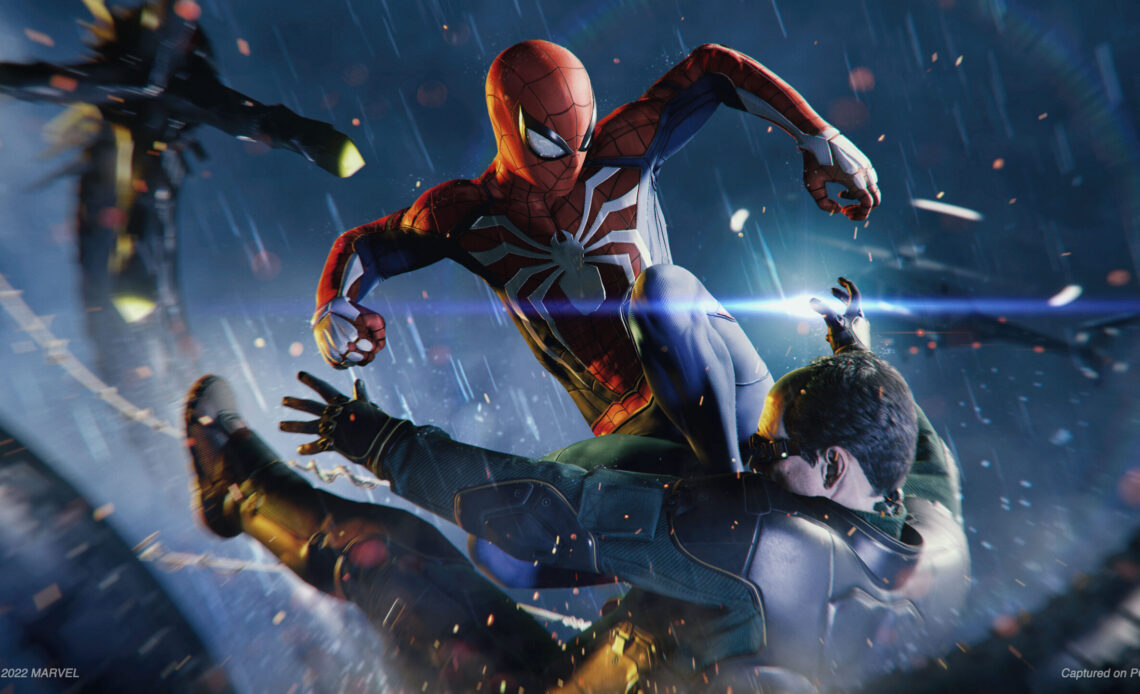 Spider-Man is my favorite superhero character from all of Marvel and DC lore. Peter Parker represents all of us in some way by trying to strike a balance between his normal and superhero life. When the Spider-Man game by Insomniac had initially released on PS4, I was skeptical of it being a cash grab. The past superhero-related games had left a sour taste in my mouth, with the exception of the Batman: Arkham series. However, I was taken by surprise at how wonderful the game was. It perfectly blends the story and spectacle staple to a  Spider-Man story, creating an immersive experience for the player. 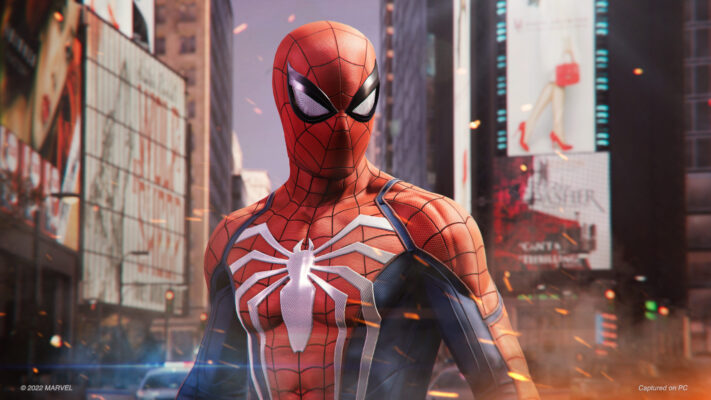 I was definitely confused when the announcement of the game for the PC platform was made. I was convinced that players will not have a good experience with the game on PC as it felt like a perfect fit for the PlayStation controller. I am glad to say that I was completely wrong! Spider-Man’s swing is definitely one of the finest movements ever seen in any gameplay and controlling it via a keyboard and mouse felt smoother to me than on the PlayStation. Marvel’s Spider-Man was undoubtedly a visually pleasing game on the PS4 that was then given a bump in performance with PS5. However, on the PC platform, with the right specifications, one can squeeze out everything the game has to offer at the performance level. 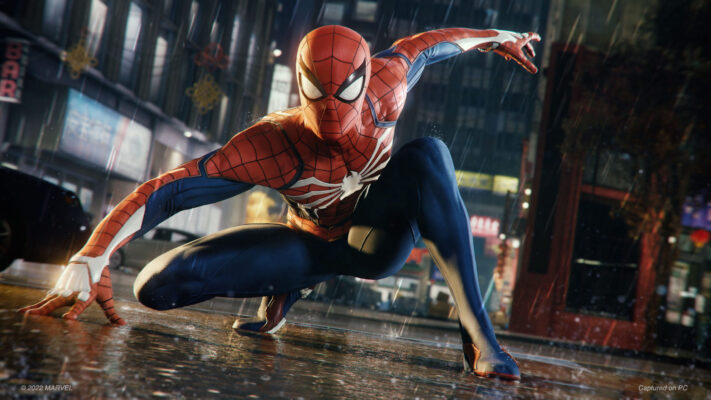 I played this game on an Intel i9 12th Gen system sporting the NVIDIA GeForce RTX 3060 Ti coupled with 32GB RAM. There was never a question of whether the game would play well on this system, but about how well it will perform! I was surprised to see that it consistently provided 4K gameplay without any lags and dropping the resolution down to 1080P made it smooth like butter. With the correct specifications, there is no doubt that Marvel’s Spider-Man will perform excellently on PC.

Marvel’s Spider-Man does not waste any time in showing the character’s origin story as it has been told and retold many a time in pop culture. While the game has been out for years, I won’t be diving into spoilers as everyone deserves to experience this gameplay and the story afresh. The Spider-Man we see in this game is an already-established friendly neighborhood hero who is trying to balance his life. He works as an apprentice to Dr. Otto Octavius and the dynamics of their relationship are also explored. Spider-Man’s classic characters like Mary Jane and Aunt May are also present here. There is also a heartwarming Stan Lee cameo that makes you go ‘aww’. To simplify the plot, it is Spider-Man’s ultimate battle against the sinister six. Sony was keen to introduce the Sinister Six back with Andrew Garfield’s Amazing Spider-Man series but did not get to do so due to the lukewarm response to the franchise’s second installment. However, with Insomniac’s game, Sony finally brought Sinister Six from comic book pages to the screen. Another element of the game that feels like a well-fleshed-out character itself is New York City. There is a lot to do in downtown Manhattan in this game and completing the side quests gets you different gadgets and suits. And how can one forget the suits? The suits here are beautiful and something a Spider-Man fan can only dream to see in live-action. The fight sequences could feel repetitive after a point but they lead to a cinematic conclusion that keeps you hooked till the end. Ultimately, Marvel’s Spider-Man Remastered is a treat for all Marvel and gaming fans in general! Marvel’s Spider-Man Remastered is priced at Rs 3,999 on major retail platforms. 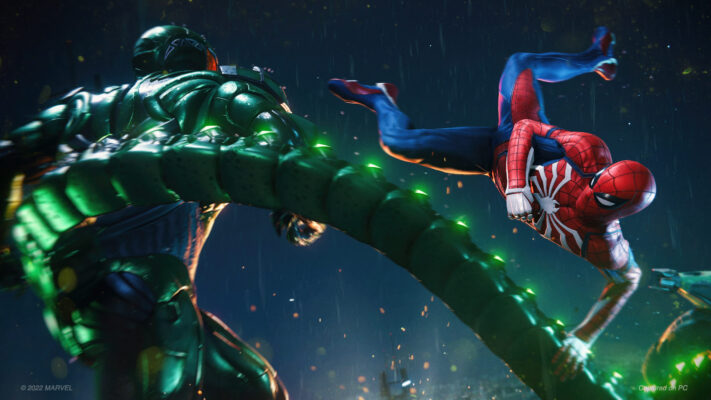 Friendly neighborhood Spider-Man swings his way to your PC! The game is as fun on the PC platform as it was on PlayStation. With its indulgent visuals and story, Marvel’s Spider-Man should be on your list of games to play. This is surely one of the best Spider-Man adventures ever portrayed in pop culture which even casual fans will enjoy!