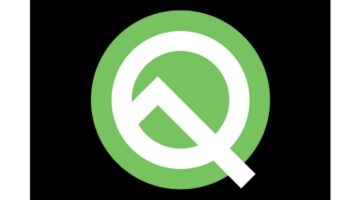 With the launch of the Beta version of Google Android Q, many devices have been receiving updates for the beta version of the OS before the final release. The stable build of the Android Q is expected to be launched in the 3rd quarter of the year.

The Android Q OS is its current beta stage is quite stable when compared to its previous beta update. The Android Q also brings in several new features along with it. The current beta OS supports Google Pixel 3 among the listed devices.

Here are some listed features which will be present on the Android Q OS which will support devices which run on pure android without any modifications. Currently, Google is in the process of taking reviews from developers all over and has put out several features to be tested for functionality.