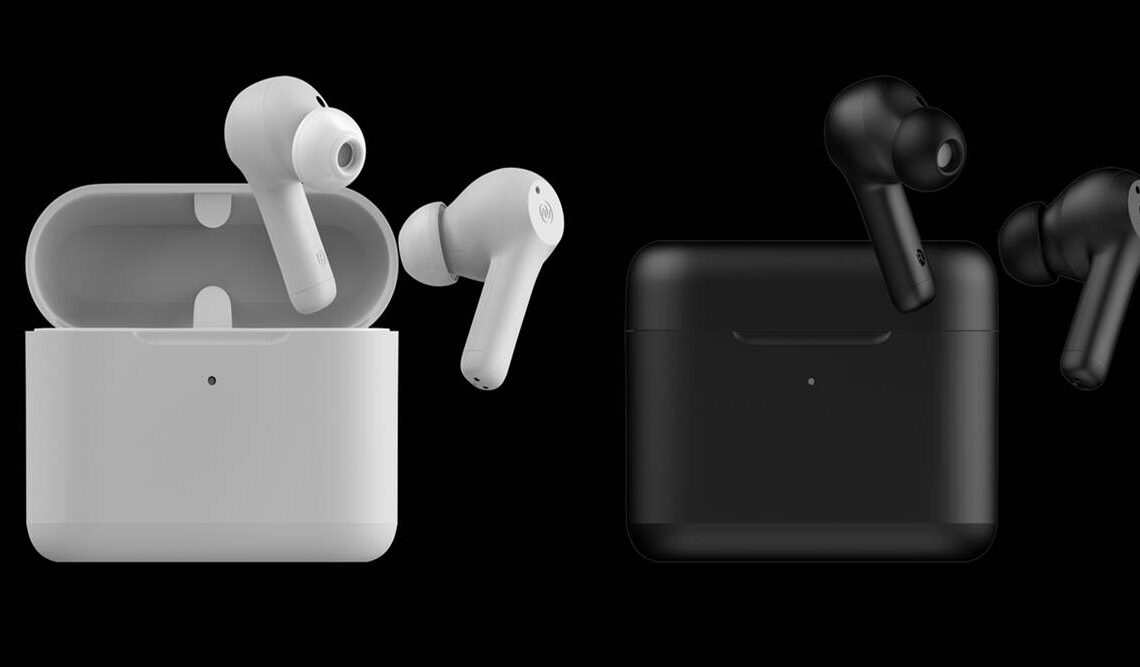 When I was first handed the Noise IntelliBuds for review, I was skeptical about the promised gesture control features & voice commands of this TWS. It looked more like a gimmick than a feature that could actually work seamlessly without lags. Boy was I wrong! The Noise IntelliBuds took me by surprise and these intelligent TWS should be on your list if you’re in the market for a good wireless music experience.

When it comes to the case and earbuds design, the intelliBuds do not experiment much. The 45 grams charging case is much of a standard affair with its rectangular design. Whereas the in-ear design of the earbuds with 6mm drivers is also nothing out of the ordinary. It is the features where this TWS zooms past a lot of its competitors. Noise has partnered with the known audio company Bragi to deliver the feature-rich IntelliBuds. There are an array of features here like voice commands, gesture controls, transparency mode, and much more. 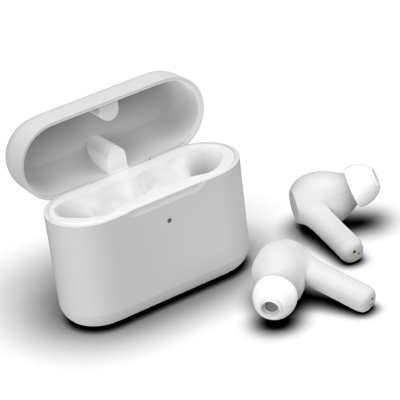 The IntelliBuds’ gesture controls are backed by a powerful AI neural network. The company claims that the AI has been trained rigorously for weeks to detect accidental and intentional head movements. During my testing of the gesture controls on Intellibuds, the device was able to detect the movement 9 times out of 10 which is impressive. Another standout feature here is the ‘Hot Voice Commands’ where a user can simply say ‘Hey headphones’ followed by a command. For example, ‘Hey headphones, Next’, this feature also worked as one would expect and I did not face any issues with voice commands on the IntelliBuds. One thing to note here is that all these features are backed by the ‘NoiseFit Smart’ application. Users first need to download the application and calibrate the earbuds before they can start using the features. I made the rookie mistake of not downloading the app and expecting the features to work right out of the box, only to be disappointed.

The IntelliBuds also come with the support of music sharing. The feature-heavy TWS goes a mile ahead by adding a customizable equalizer that allows users to tune the earbuds according to their liking. Some preset equalizer modes like Rock, Pop, etc. are also present here. Noise cancelation is also present here and the transparency mode works just fine. The audio output with its customizable features is overall a good experience. The audio is crisp and does not feel harsh on high volumes. A few times, the IntelliBuds would disconnect themselves and connect again which was odd, but it happened too few times to take into consideration. 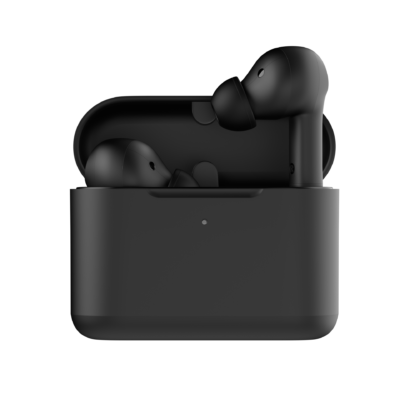 Once the earbuds are connected to the NoiseFit Smart app then they can be used to click photos and enable fast mute. The IntelliBuds are powered by a 600mAh battery case that is capable of charging up the earbuds three times. While the company claims that the earbuds last up to nine hours on a single charge, my extensive testing resulted in them lasting up to six and a half hours at full volume without transparency mode being turned on. The earbuds do take a hit on the battery performance when you’re using the gesture and voice commands regularly. Ultimately, the Noise IntelliBuds priced at Rs 4,999 is one of the best TWS in the market in that price category.

At Rs 4,999 the Noise IntellBuds are one of the best TWS to buy. The smart features of the earbuds make them stand out among the bunch. The voice commands and gesture controls are a delight to use.