Beginning with Zen 3 based Ryzen 5000, there are presently three new models. Deeply/16-string 5800X yet with support/base timekeepers diminished to 4.6/3.4GHz. Accordingly, it currently has a lower TDP of 65W and a sticker price of $299. Like the 5800X, you don’t get a container cooler with the 5700X regardless of the lower TDP. Similarly, the 6-core/12-string 5600X with timekeepers diminished to 4.4/3.5 GHz. It’s evaluated at $199 and incorporates the Wraith Stealth cooler. 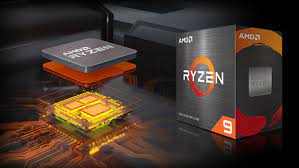 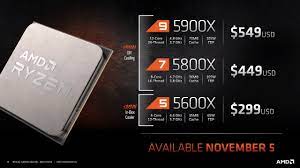