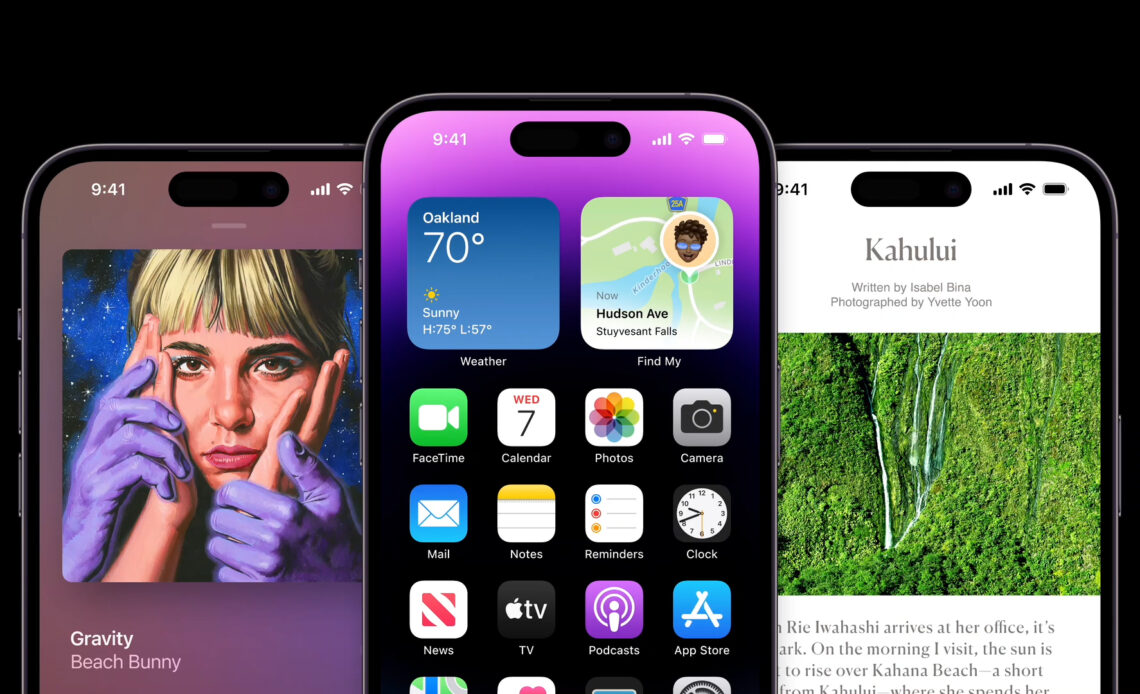 Since Apple launched the iPhone 14 series at the Far Out event, it has been trending all over the world as it was one of the most awaited launches of the year. However, right after the launch of the iPhone 14 series, people noticed there’s not much to explore in the iPhone 14 (we’re not including the pro series iPhones and the all-new iPhone 14 Plus) except for a few substantial changes from last year’s iPhone 13.

The iPhone 14 is probably one of the best iPhones in the current market, but at first glance, it appears like a renamed replica of the iPhone 13. The iPhone 14 has numerous notable upgrades, including a vibrant display, excellent cameras, safety features like Emergency SOS via satellite and Crash Detection and, of course, a slightly more powered A15 Bionic chipset. 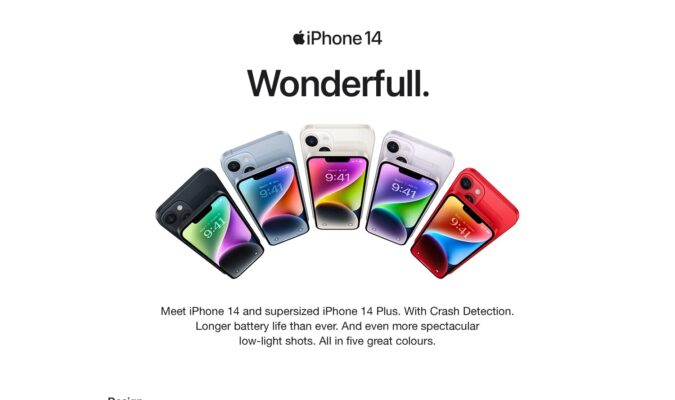 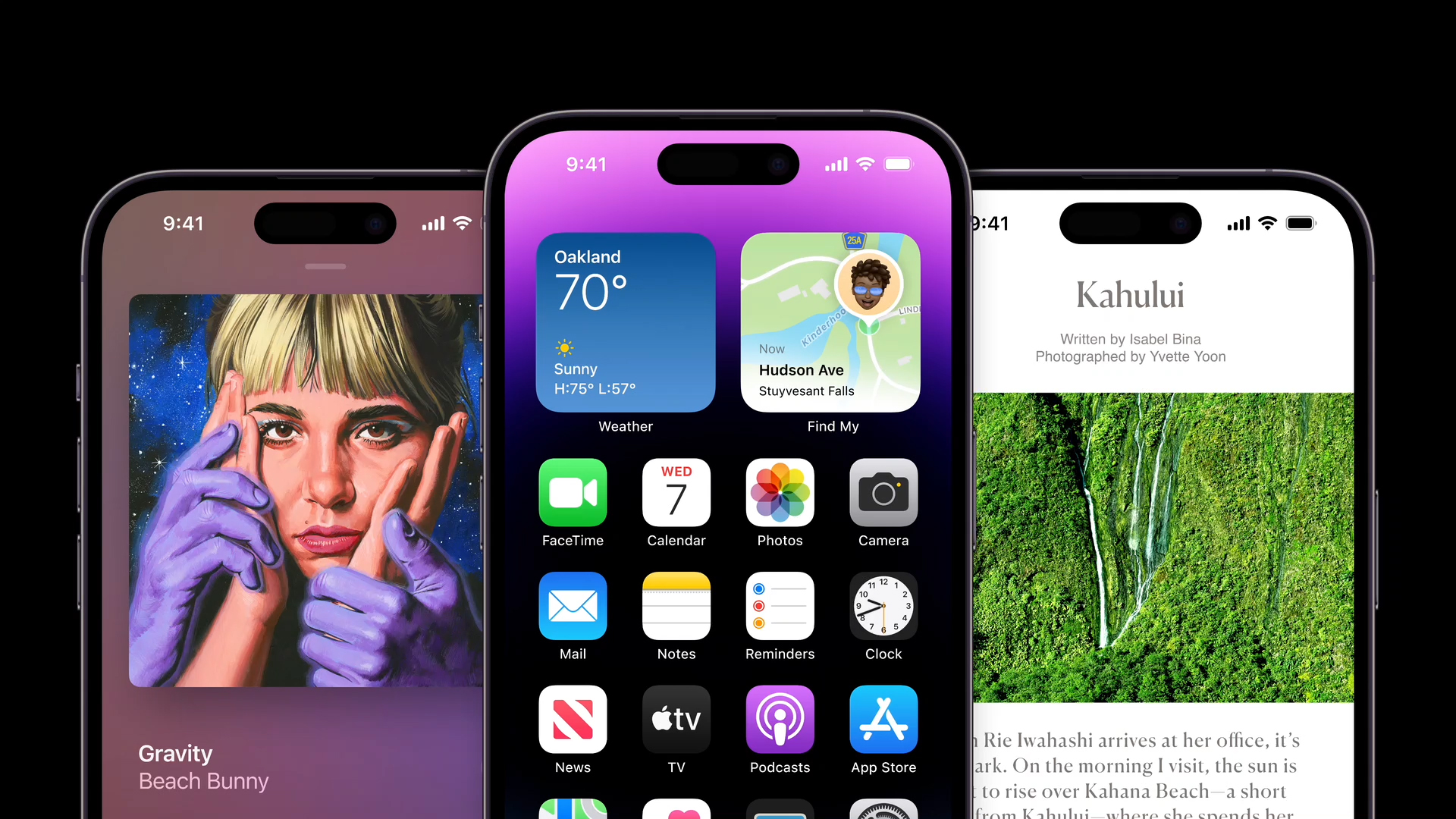 The company has priced iPhone 14 at ₹79900 and the iPhone 14 Plus at ₹89900, which is very close to the price range of the iPhone 14 Pro models, which are loaded with a brand-new always-on display with Dynamic Island, a 48-megapixel wide camera, and the new A16 Bionic chip. Whatever the reason, Apple will surely make a profit out of it.