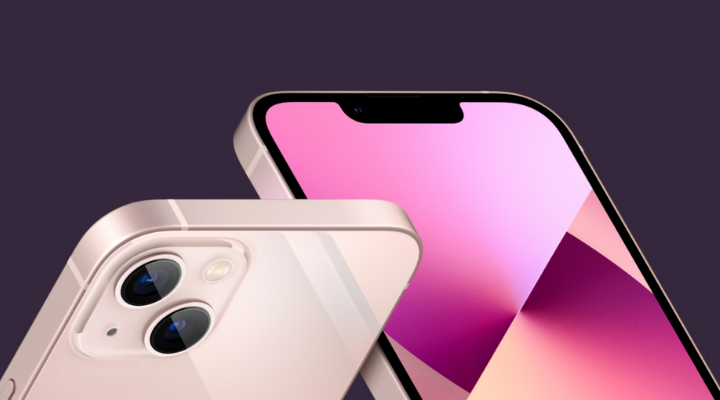 Apple and September have been paired together for a long time, and why Apple always prefers September to launch its major products ​is no longer a topic of discussion. Just like every year, Apple endured its tradition and launched a number of gadgets in a jam-packed ‘California Streaming’ virtual launch event, including iPad, iPad Mini, Apple Watch Series 7, and one of the most-awaited smartphone series, iPhone 13.

The new iPhone 13 lineup was the lead performer of the event, and it successfully seized all the attention like its predecessors. As expected, following last year’s tradition, Apple launched four new iPhone 13 models- iPhone 13, iPhone 13 Mini, iPhone 13 Pro, and iPhone 13 Pro Max with the exact screen sizes and very identical designs honed with smaller notches to the iPhone 12 lineup. 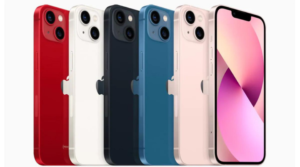 The iPhone 13 lineup gets the new 16-core Neural Engine as standard, which helps them perform better and offer innovative camera features like Smart HDR 4 and Cinematic mode. The iPhone 13 lineup supports dual SIM via the physical SIM + eSIM route, but they all also have dual eSIM functionality for the first time, along with 5G connectivity options.

The iPhone 13 lineup will be available for pre-order on the Apple India Online Store from 5:30 pm on September 17, and the sale for the same will go Live on September 24. Also, if you haven’t noticed, for the first time, Apple is making its newly launched phones available for sale in India, at the same time as other markets, including the US. 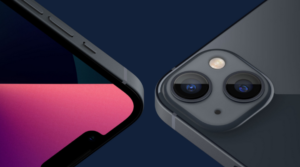 The iPhone 13 lineup gets a flat-edged design, the same as the iPhone 12 but with a 20% smaller notch than the iPhone 12. The iPhone 13 and iPhone 13 mini get flat-edge aluminium frames with Ceramic Shield material on the front, while the Pro models feature surgical grade stainless steel with a custom finish resistant to abrasion and corrosion. The camera placement is also changed diagonally instead of straight, as seen on the iPhone 12.

Apart from these changes, the rest of the phone is very similar to its predecessor. The iPhone 13 and iPhone 13 Mini are available in Starlight, Midnight, BluePink and Product Red, while the Pro models are available in Silver, Graphite, Gold, and Sierra blue. 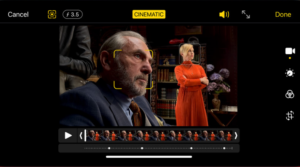 Apple brings breakthrough camera innovations with an improved 12-MP primary camera, a night mode, a better ultrawide lens and a sensor for the iPhone 13 lineup. In particular, the iPhone 13 and iPhone 13 Mini gets a 12MP wide lens with an f/1.6 aperture that can offer 47% more light-gathering than the iPhone 12 and a 12MP ultra-wide lens with an f/2.4 aperture along with sensor-shift optical image stabilization, Smart HDR 4 and Cinematic video mode with Dolby Vision support to make your videos appear like films.

As for the Pro models, they feature an ultra-wide, wide, and telephoto lens along with other camera features such as new apertures for telephoto, 6x optical zoom range instead of 5x, digital zoom up to 15x instead of 12x, Photographic Styles along with Smart HDR 4 and Cinematic video mode. Along with all of these features, the iPhone 13 lineup also supports 4K video recording up to 60fps on all cameras. 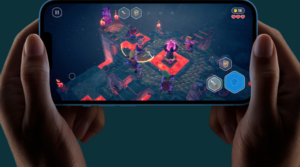 The iPhone 13 lineup has borrowed almost every feature from the last year launched iPhone 12 series, and that’s why it’s tough to find a difference between iPhone 12 and iPhone 13. It is the same phone with minor design changes, a better processor, a cinematic video recording mode, overhauled cameras and narrower notches, improved battery life and of course, a new name.