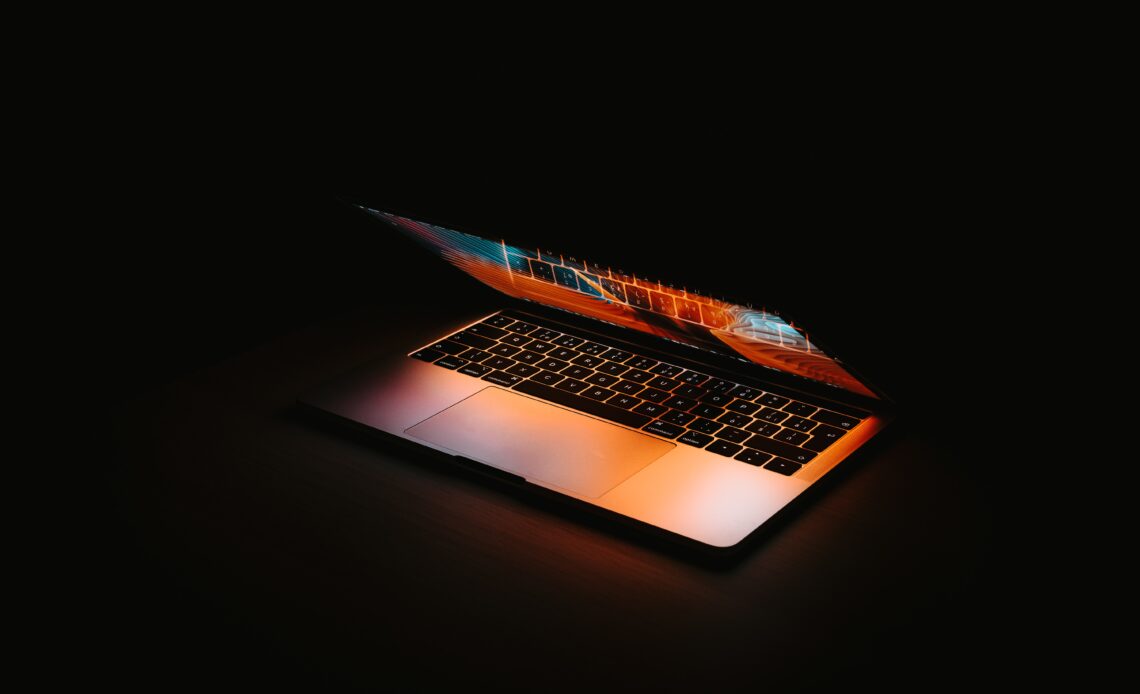 When touchscreen smartphones were launched in the market, they created a sensational buzz, and the same happened when touchscreen laptops arrived. However, Apple, famous for being one of the top-notch tech giants in the industry, stayed away from it. Why?

Steve Jobs, the co-founder of Apple, condemned the idea of touchscreen displays for laptops as he thought touch surfaces should be horizontal and shouldn’t be on laptops as they are terrible to operate and ergonomically unpleasant.

Apple did follow his thoughts for a long time, but in a modern age where touchscreen laptops are getting more attention, the company had to break the monotony, and as per the Bloomberg report, Apple is already working on the project to add touch screens to its Mac computers.

The touchscreen feature has already been adopted on several Windows OS laptops, and over the years, they have been through significant progress and success. According to the reports, the first
touchscreen Macs are likely to use macOS and will be out in 2025.

Furthermore, they would retain a traditional laptop design with a trackpad and a keyboard, but the display would be a touchscreen. Along with all the software and design changes, Apple might revamp from LCD screens to an organic light-emitting diode or OLED technology.

Apple needs to do a lot of work on the touchscreen as its rivals are already ahead in the game. Also, in order to develop a touchscreen MacBook Pro, Apple must adopt significant software changes, such as larger buttons instead of mouse clicks.

The touchscreen feature and a few other changes might expand to other models in the lineup as well. In the future, we might also see the company combining the iPad and Mac operating systems to present a better user experience.