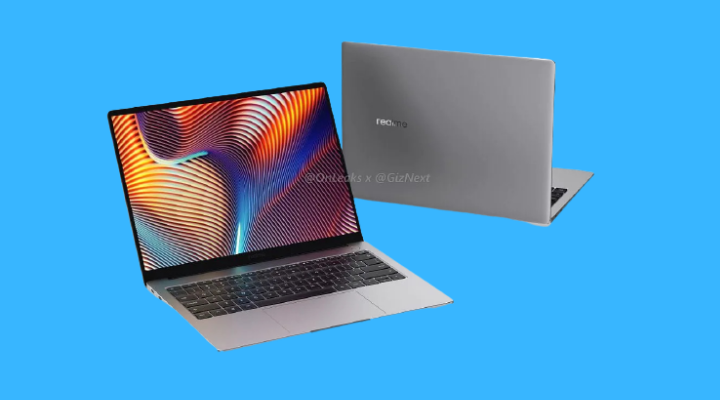 Realme is a spinoff from Oppo, who collectively owns the brand with BBK Electronics. A couple of years ago, Realme was a newbie smartphone maker that began its journey with the aim to provide budget and mid-range smartphones for young people around the world.

Now, coming back to the present times, the fast-emerging Chinese company intends to put 100 million 5G phones in the hands of Gen Z consumers worldwide by 2024 and is about to debut soon in a laptop business with the expected launch of Realme Book.

The young generation is always a target audience for Realme, and next to the smartphone, what they need most is an affordable laptop. The company teased its followers about the forthcoming laptop, dubbed as Realme Book, during the launch of Realme GT 5G in Europe.

The forthcoming laptop from Realme was spotted on various websites before, but now it has been leaked in high-resolution renders by OnLeaks, allowing us to explore more about the laptop. The leaked images show the yet to be launched laptop by Realme possesses a slim and light profile with a premium build. 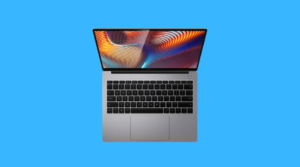 The laptop appears to be very similar to a MacBook as it endures a similar screen aspect ratio like MacBooks and a large trackpad. The leaked specs by GizNext mention that the laptop has a 14-inch LED display with FHD resolution and an anti-glare panel.

The laptop gets a chiclet keyboard with the power button doubling as a fingerprint scanner. The Realme Book might feature a 3.5mm audio jack and USB-A port on the right and two USB Type-C ports on the left. The laptop’s leaked dimensions suggest it is about 307 mm long, 16 mm thick, and 229 mm in width.

The Realme book is expected to feature an aluminium body and is supposed to be powered by the Windows 10 OS along with 11th generation processors, with the option to pick either i3 and i5 chipsets. The exact RAM+SSD storage options and weight is not revealed yet.

The fans have been waiting for its official release for a long time, and according to the current advances of Realme, the company is expected to release the laptop in India by the end of August 2021, at a starting price of Rs 40,000 for the base lower-spec variant.