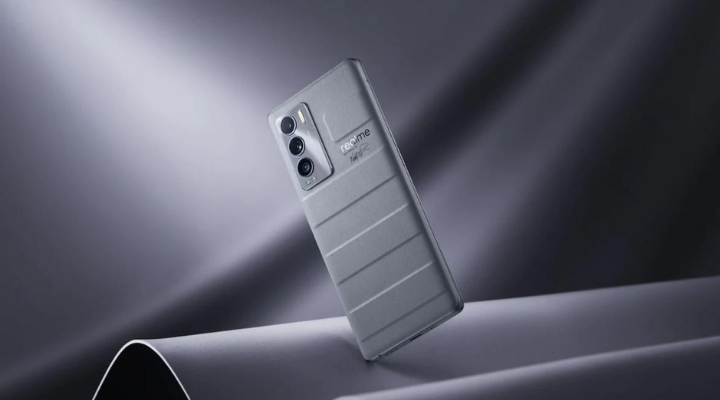 The Realme GT Master Explorer Edition is making a regular round-up on various websites, and OnLeaks has shared an image and features of the yet to be launched device. The smartphone is expected to feature a 6.43-inch AMOLED display with Full HD+ resolution and a 120Hz refresh rate. Also, it is tipped to be powered by an octa-core Qualcomm Snapdragon 870 chipset. 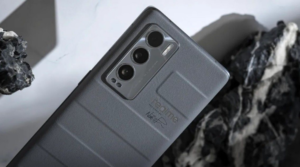 Earlier, Realme has confirmed that the GT Master Edition will be equipped with Sony’s 50MP IMX766 sensor and OIS, the one we get in the OnePlus 9 Pro phones. In addition, the company has also confirmed that the smartphone will get up to 12 GB of physical RAM and additional 7 GB of virtual RAM. The smartphone is expected to run on Android 11 with Realme UI 2.0 on top.

Ahead of the official launch, along with the leaked images and features, the price of the Realme GT Master Explorer Edition was leaked online. It will start at 2999 Yuan (Rs. 35,000)for the base 6GB/128GB model. The pricing details of the 8 GB & 12 GB variants are not leaked yet. The company has confirmed that the Master Edition smartphones will be launched in India by the end of Q3 2021.