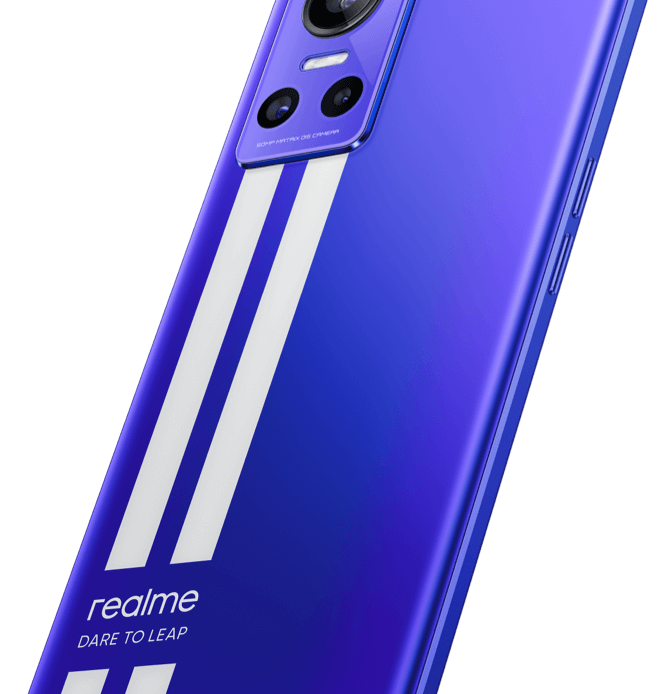 After being launched globally, Realme GT Neo 3 debuts in the Indian market today. The newly launched phone is packed with charming features and specifications that will surely attract consumers. Realme GT Neo 3 is the successor to Realme GT Neo 2 and is the company’s first 150W charging.

Realme GT Neo 3 has a 6.7-inch 120Hz AMOLED display with a 1080p resolution, HDR10+ support, and a centrally positioned hole punch cut-out. There is Corning Gorilla Glass 5 protection for the display.

Moving to optics, the Realme GT Neo 3 has a triple digital camera setup at the back, offering a 50MP Sony IMX766 primary camera that supports OIS paired with an 8MP ultra-wide lens and a 2MP macro sensor. A 16MP camera at the front looks after the selfie needs. 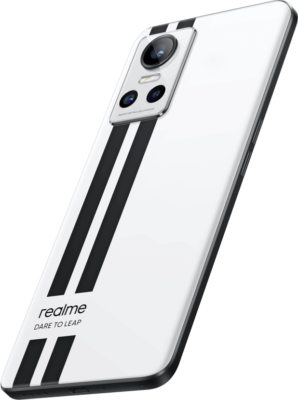 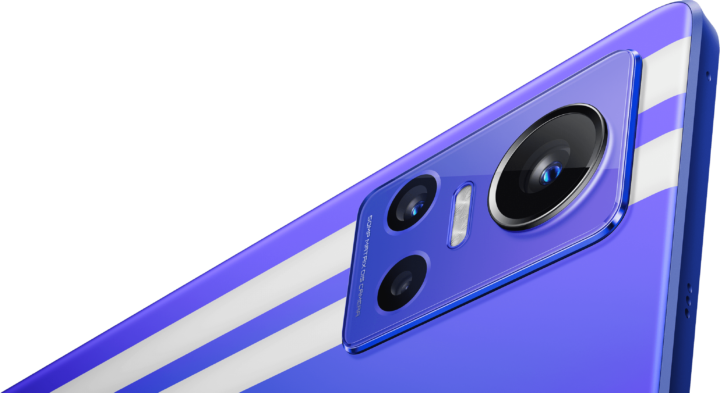 The Realme GT Neo 3 is available in three colours, Nitro Blue, Sprint White, and Asphalt Black. The phone will go on sale from 4th May on Realme’s official website and Flipkart.