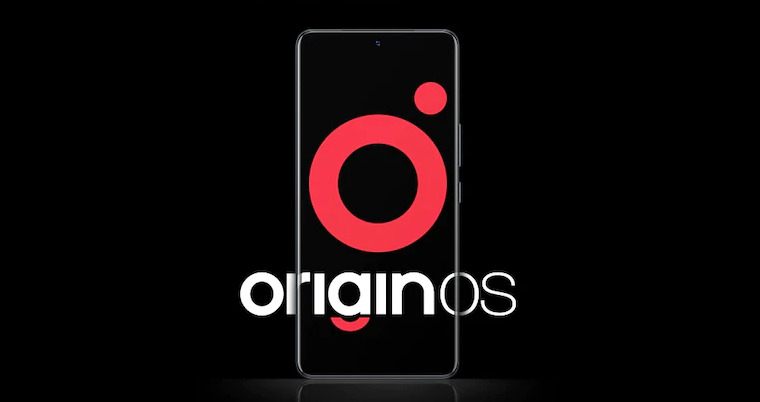 The Chinese smartphone maker Vivo is on fire, yesterday the company launched its new OriginOS Ocean user interface and today, iQOO confirmed its upcoming Neo 5s is set to debut on 20th December 2021. The smartphone will feature a Qualcomm Snapdragon 888 processor with the brand new Android 12 based interface.

The iQOO Neo 5s is tipped to have an AMOLED display with a hole-punch design alongside 8GB RAM and 128GB storage. Along with these specs, it is rumoured to have a 48MP IMX598 primary camera with OIS and a 16MP selfie camera. In addition to the Neo 5s, the company is also expected to launch an affordable NEO series model, iQOO Neo5 SE, with the Snapdragon 778G+ chipset.

The company has only confirmed that the device will feature OriginOS Ocean and arrive with a new lock screen design, live wallpapers, nano notifications, a nano music player, and several other changes in the user interface. The leaked images of the smartphone suggest the phone will sport a flat display of 6.56-inch along with an OLED panel.

The upcoming device is said to have an in-display fingerprint scanner, 120Hz refresh rate support, and a 4,500mAh battery with 66W fast charging support. The official launch of the smartphone will take place on 20th December, and we’ll be waiting to have more details of the device as we get closer to the event date.