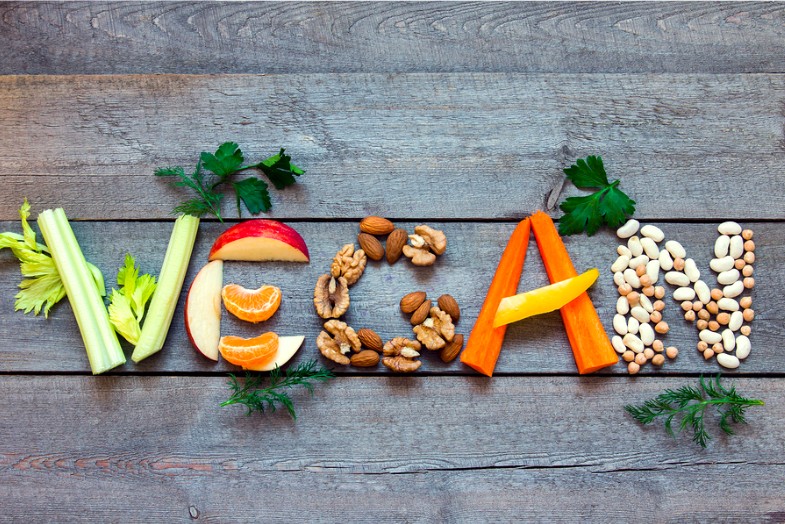 This will change the way you think, speak and consume food.

I know every argument that a meat-eater makes when I start this conversation.

“But meat tastes so good”

“You know plants feel pain too”

“Animals are supposed to eat other animals”

…and these are just few of them.

So, I hear you and I can tell you that you will feel differently when you finish reading this article.

Statistically speaking, as of 2021, there are approximately 79 million vegans in the world which covers only 1% of the global population. This means that the diets of 99% of the world contain either meat, animal-based products or both. To satisfy this demand, approximately 200 million land animals are slaughtered around the world every single day. Let’s boil this down a bit.

By the time you finish reading this sentence, 267789 animals will be killed globally for food.

Raised as a vegetarian, I was curious about what made meat so appealing to everyone. So, for a certain while I joined the club and tried everything under the sun: chicken, fish, lamb, and cows. When I decided to go vegan, it wasn’t because I didn’t enjoy the taste of meat, it was because the taste was no longer justifying the moral and environmental implications of killing animals.

Let me ask you a simple question: Do you think animal cruelty is wrong?

Most people will say yes. Yet, these people will continue consuming animal-based products without giving it a second thought. Why is that?

It seems that eating meat, for most people, is an unconscious choice, a thought-less action, motivated by habit or temporary gratification.

Today there is a lot of scientific evidence suggesting that pain and the way in which it is sensed is awfully similar across humans and mammals because we share the same nervous system, neurochemicals, and emotions which are integrated into the experience of pain.

This is not the case with plants. Plants do not have a brain or a central nervous system which makes them incapable of feeling anything.

On a molecular level, what we consume becomes a part of us. The saying goes, “We are what we eat” and as overused as it is, undeniably, there is scientific, energetic, and spiritual truth to it.

I am aware that I cannot get anyone to stop consuming animal products if they don’t choose to. I am also aware that starting a conversation about things that matter invite people to broaden their perspective and take a long, hard look at the choices they are making on a day-to-day basis.

In this way, we are all doing our parts in making the world just a tad better and that is a huge step forward.

10 Perfumes & Fragrances to cool off the Indian Summer