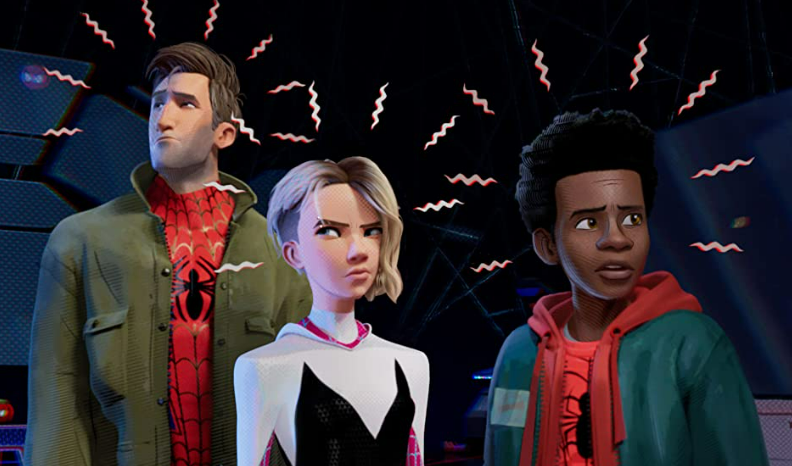 Spider-Man: Into The Spider-Verse was undoubtedly one of the best-animated films ever made which managed to capture the essence of Spider-Man better than any other film. Fans of the previous film’s animation have a lot waiting for them in the store as its sequel will feature multiple animation styles in the forefront. If there is one thing fans can expect from Sony’s Spider-Verse films is that they will be left surprised by the animation and writers Phil Lord and Christopher Miller are making sure of it!

I was taken aback by the first film’s visuals when I saw it initially. It felt like an acid trip caught on celluloid delivering a cinematic experience like no other. In the second film, the Spider-Verse will be explored furthermore with more and more Spider-People jumping in from the multiverse with each of them having a distinct animation style. The latest actor to join the spider gang is Daniel Kaluuya who will be seen playing the character of Spider-Punk, an edgy iteration of the web-slinging hero. The film will feature Peter Parker, Spider-Man 2099, Spider-Woman, and Miles Morales. We also expect a dash of Spider-Noir and a splash of the comedic Spider-Pig. That’s a lot of spiders!

Lord and Miller recently sat down for an interview with Empire where they revealed that while the first film had one animation style which dominated the film, this one has six. This creative choice was made by the makers in order to wow the audience every time the multiverse entered a new environment. The teaser of the sequel only focussed on two of the styles while four others are yet to be revealed. Interestingly, one of the animation themes known as ‘Mumbattan’ is inspired by the Indian comic book style. It will be interesting to see how this ‘Desi Tadka’ inspires the mammoth Hollywood animation film!