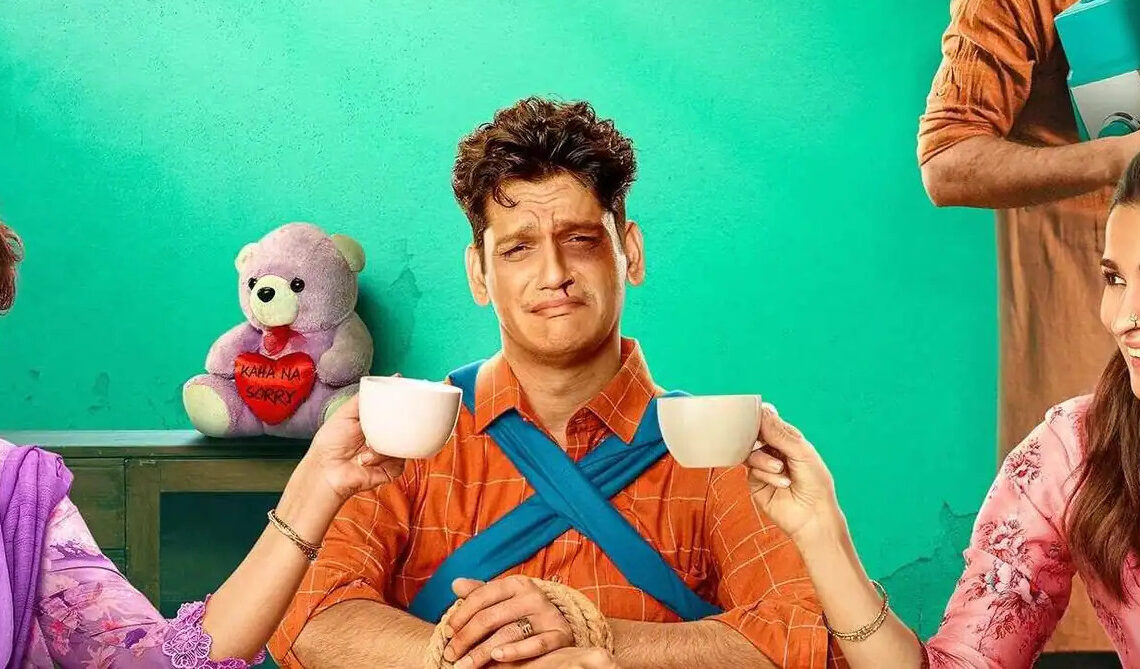 Alia Bhatt never misses a chance to surprise her audience with her choice of roles. She moulds herself into every character she plays, be it a character of a migrant labourer in Udta Punjab or an undercover RAW agent in Raazi. Now, the actress is venturing into a world of movie production with her upcoming dark comedy film, Darlings, which also stars Shefali Shah, Vijay Varma and Roshan Mathew in the lead. 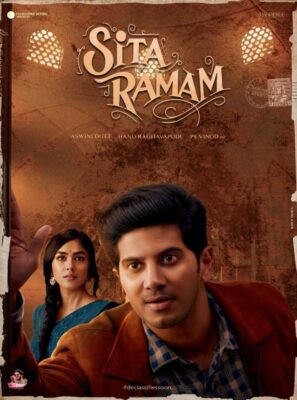 When was the last time you watched a period romantic drama in theatres?    Bridgerton fans stay back, as I clearly mentioned in theatres beforehand. Sita Ramam is a Telugu-language romantic drama film starring Dulquer Salmaan, Mrunal Thakur, and Rashmika Mandanna in the lead. The period drama movie is set against the backdrop of the 1965 War and depicts the magical tale of Ram and Sita. 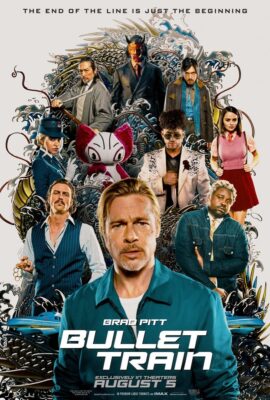 Since Once Upon a Time in Hollywood, we haven’t seen a good movie of our beloved Hollywood superstar Brad Pitt. No worries, the actor is coming back to visit us through his upcoming action comedy film Bullet Train, based on the Japanese novel Maria Beetle by Kōtarō Isaka. Hope, the action flick will help us to come out of the space trauma caused by his last release Ad Astra. 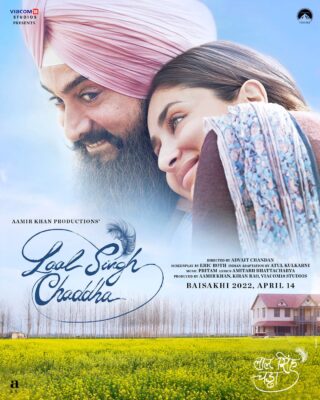 We all know no one can play the role of Forrest Gump better than Tom Hanks, but we can always keep our fingers crossed as Mr Perfectionist Aamir Khan is playing the lead character in its Hindi remake. The movie Laal Singh Chaddha unfolds India’s history through the perspective of a dim-witted man, played by Aamir Khan. The film also stars Kareena Kapoor, Naga Chaitanya and Mona Singh in the lead. Hello again from Akshay Kumar, an actor who never stops entertaining us with his back-to-back releases and works only on films that are made within time limits and a controlled budget. The Khiladi actor is known for his action-packed movies as well as for his lighthearted comedy movies. The movie Raksha Bandhan is all about one promise made by a son to his dying mother and what he does in order to fulfil it. 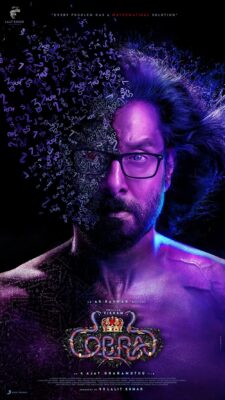 Whenever we’ve seen something experimental in Indian movies, it often leads us to Chiyaan Vikram. The guy never failed to surprise us with his acting skills and out-of-the-box characters, whether in Anniyan (Aparichit) or I. Now, Vikram is coming with another Cobra, in which he is playing 20 different characters. The film marks the debut of former Indian cricketer Irfan Pathan in the show business. 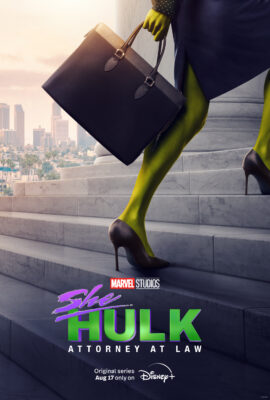 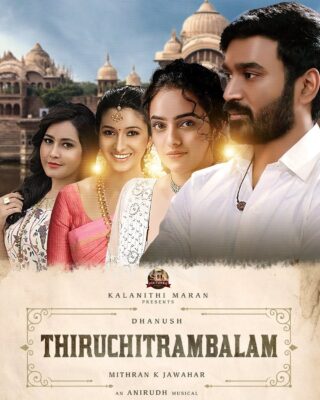 Hope you’ve seen Ryan Gosling, Chris Evans and Dhanush starrer action thriller The Gray Man by now. The fight scenes of the Dhanush were awe-inspiring, and now the actor is returning to the regional screens to enlighten our moods with his upcoming comedy-drama movie, Thiruchitrambalam. The film also stars Raashi Khanna, Nithya Menen, and Prakash Raj in titular roles. 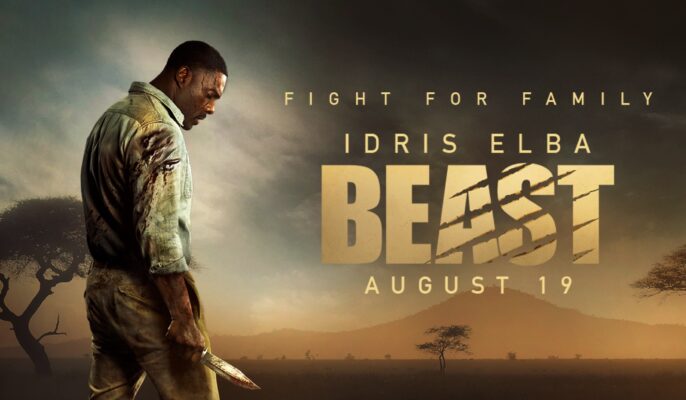 What’s better than watching a survival thriller during the monsoon nights? Well, Luther fame Idris Elba is coming up with one, and it has something we have never seen on the screen. The film depicts a story of a recently widowed man who travels to South Africa along with his two teenage daughters, and what follows next is their encounter with a ferocious, man-hunting lion who attacks them. 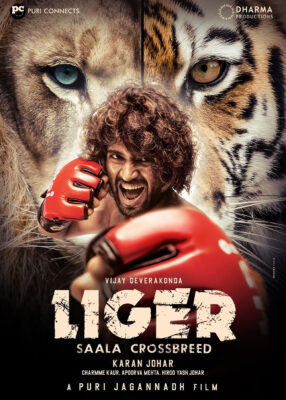 The craze of releasing movies in multiple languages like Telugu, Tamil, Malayalam, Kannada, and Hindi has been at its peak since the release of post-pandemic films like Pushpa: The Rise, RRR and KGF: Chapter 2. The upcoming sports action film Liger marks the debut of Vijay Deverakonda in Bollywood and Ananya Panday in Tollywood (Telugu Movie Industry), which literally feels like a hybridization of stars.