Wake up your inner traveller with these travel movies! - Exhibit Tech Lifestyle
Lifestyle

Wake up your inner traveller with these travel movies! 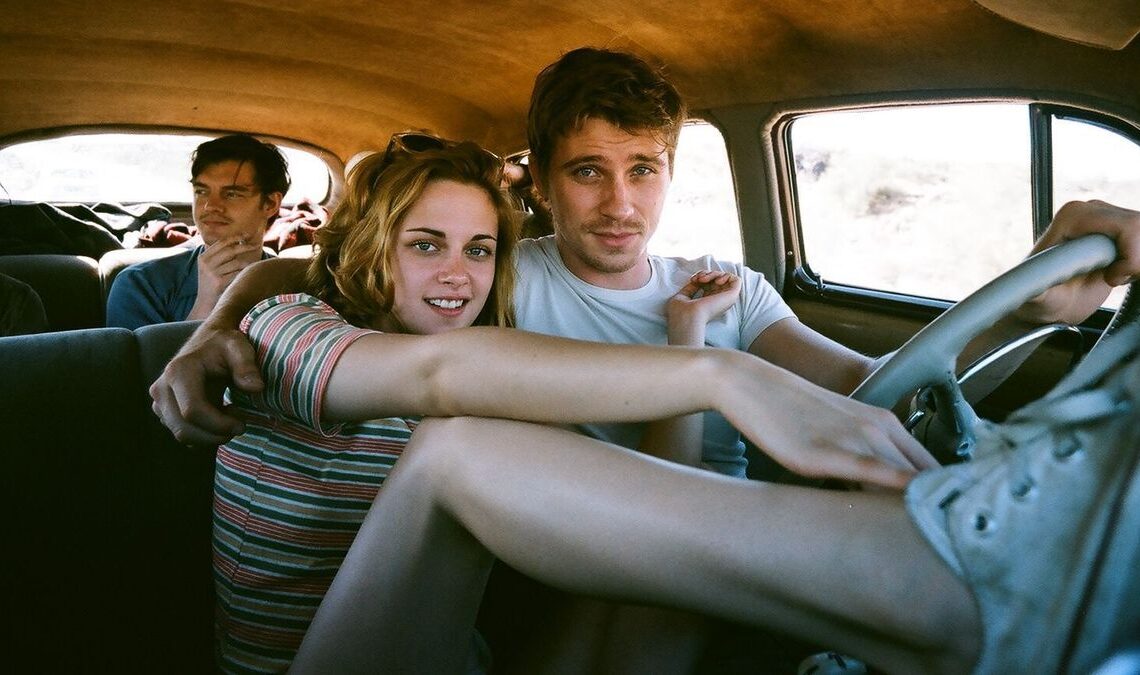 You won’t believe it, but years before Alfonso Cuaron won an academy award for directing Gravity (2013), he was known for a Mexican road film named Y Tu Mama Tambien. A self-discovery film released in 2001 depicts the story of two upper-class teenagers who go on an impromptu road trip along with an older but attractive woman, where they explore a thing or two about life, friendship, sex, and each other. A biographical adventure drama directed by Sean Penn was based on the 1996 non-fiction book of the same name written by Jon Krakauer. The thought-provoking film unfolds the story of Christopher McCandless, a man who hiked across North America into the Alaskan wilderness in the early 1990s. The film belongs to the lead, Emile Hirsch, who carried all the load on his shoulders and impressed us with a breakthrough performance. 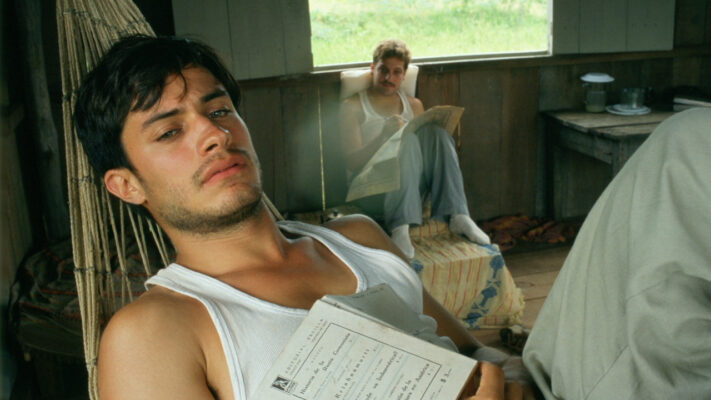 The Motorcycle Diaries is an inspirational road movie based on memoirs by Che Guevara (yes, the revolutionary “El Che”) and his travelling companion Alberto Granado. The coming-of-age film unfolds the 1952 expedition of two friends on a motorcycle trip who discover the purpose of life and the social status of Latin America through their observations, which they would have never encountered otherwise. 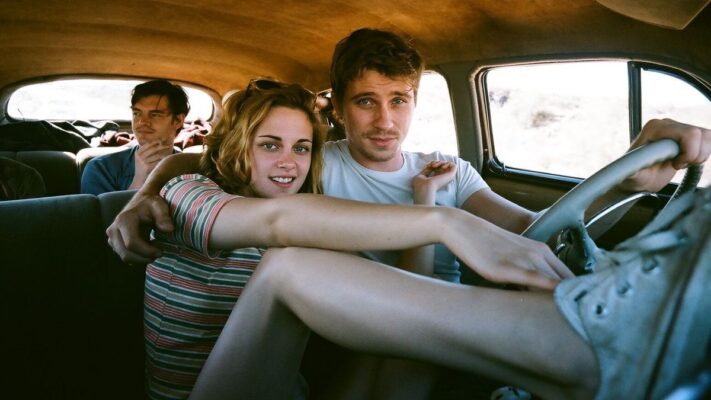 The Brazilian director, Walter Salles, has a thing for travel films, and every time he comes up with a travel-based film, he makes sure no one returns home with a disappointed face. The 2012 released film is an adaptation of Jack Kerouac’s 1957 novel On the Road and shows the journey of a budding writer Sal Paradise (Sam Riley), and how his life changes when he meets a wild, free-spirit wanderer, Dean Moriarty (Garrett Hedlund), who takes odd jobs. 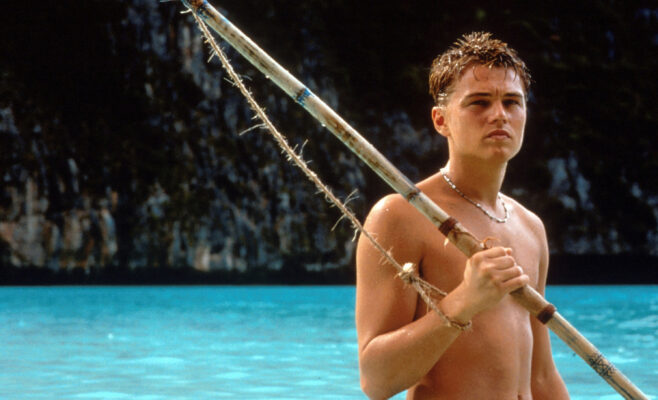 You may have known him for playing the role of Jack from Titanic, but he had done a couple of other good movies, too, before he had a dadbod. The Beach is an adventure drama film based on the 1996 novel of the same name by Alex Garland. The film starts with a shot of Richard, a young American seeking adventure in Bangkok, where he meets a young French couple, and together they travel to Ko Samui, a secret island. 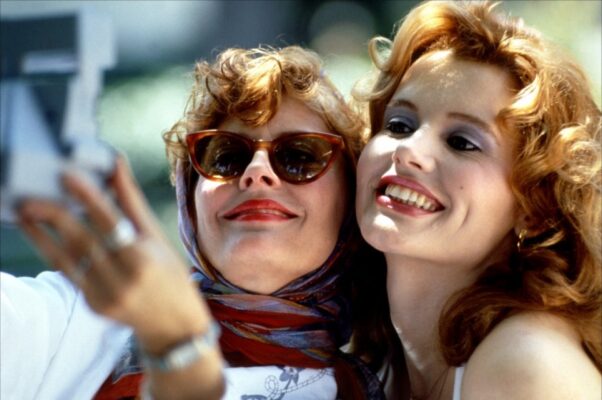 You can not skip the movie that strikes the nerve of everyone who watches it, even after 30 years of release. The female buddy road crime comedy-drama film is directed by Ridley Scott and stars Susan Sarandon as Louise and Geena Davis as Thelma. The movie depicts the story of Thelma and Louise, who go on an adventurous road trip where Louise kills a man who tries to rape Thelma at a bar and what happens ahead. The comedy-drama film directed by Wes Anderson describes the story of three estranged, wealthy, and spoiled brothers who agree to meet in India a year after their father’s funeral. The wacky film depicts their adventurous train journey where nothing is going right, but the crazy encounters along the way finally put things into the pipeline. The movie is known for its picturesque shots, making you visit India immediately.