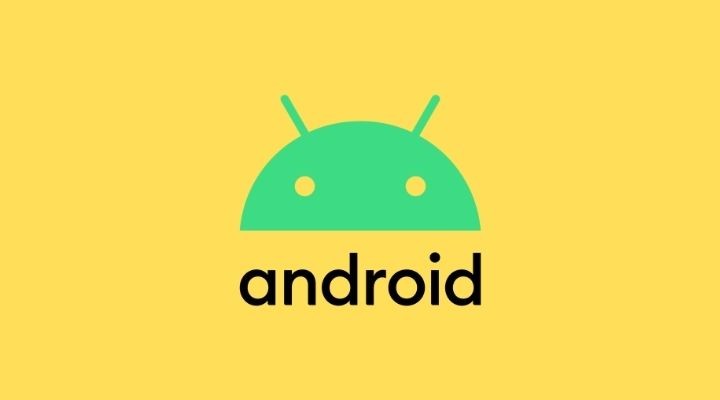 Google won’t let you sign in on Android phones running on version 2.3.7 (Gingerbread) or lower from 27th September onwards. So, if you’re holding onto one of these phones, then it’s time to say goodbye as the company’s closing the Google account support on that device.

Android 2.3.7, the final version of Gingerbread, was released about ten years ago, and this is one of the rare instances where Google is completely cutting off the support. Though, users still are able to use some of the Google services if they sign in through the phone’s web browser.

Unfortunately or on purpose, if you’re still holding on to an android device with the 2.3.7 version, then to use it in the future, you must have to check whether your device has the ability to update to a newer Android version 3.0 Honeycomb or Android 4.0 Ice Cream Sandwich to avoid extreme nuisances while controlling Google apps like Gmail, Google maps and others.

The Google account cut-off service news is not going to affect many users, but it’ll still affect some of the old Android users. Google has said the reason behind cutting off the services is that these devices are very old and lags in the world of modern security and can not be updated with the latest security patches.