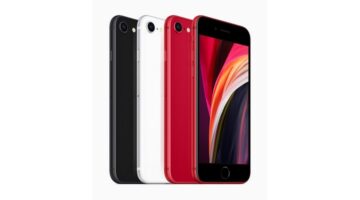 With the looks of an iPhone 8, it packs more modern specs to match the performance

Apple has finally taken the covers off the new iPhone SE 2. The iPhone is the cheapest offering from the house of Apple and the prices start from $399 for the 6GB storage version. But with the looks of it, most of the people will mistake it for an iPhone 8. Well, it would take some really trained eyes to differentiate it from the iPhone 8.

Starting with the screen, it features a 4.7-inch screen, yes the most friendly iPhone size, large bezels on the top and button and the now missing home button with Touch ID. This design has been consistent since the arrival of the iPhone 6. So the SE second generation is the fifth device to carry this design and Apple has really mastered this design over the years.

Apple says it will be available for pre-order from April 17th onwards and start shipping from the 24th of April. Depending on the on-board memory, you have a 128GB variant priced at $499 and a 256GB model $549. Moreover like any other iPhone, it will ship with one year of Apple TV Plus. The iPhone SE second generation will be offered in three colours – Black, White and Product Red. 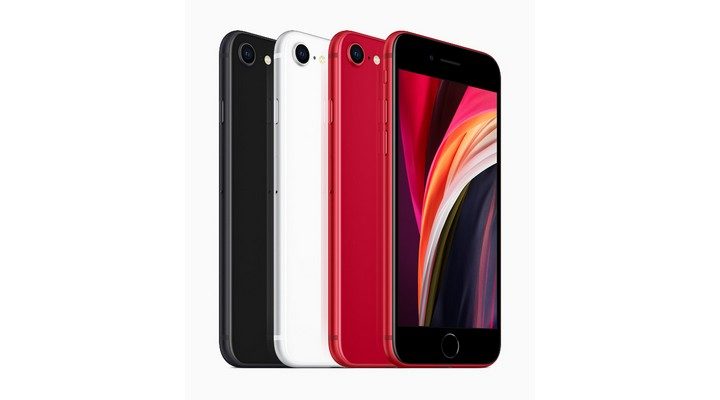 Now don’t get this wrong but the new iPhone SE is basically an iPhone 8, but it packs a better camera, hardware and specifications. The surprise here is the A13 Bionic chip, which also powers the latest iPhone 11 and 11 Pro models.

What this means that the new iPhone will have a long life from the time you pick it up from the shelves. In fact, it now will claim the life of the iPhone 8 which it is replacing. However, Apple has said that the iPhone 8 Plus will be available in some select markets only. These select markets could include price-sensitive markets like India too. 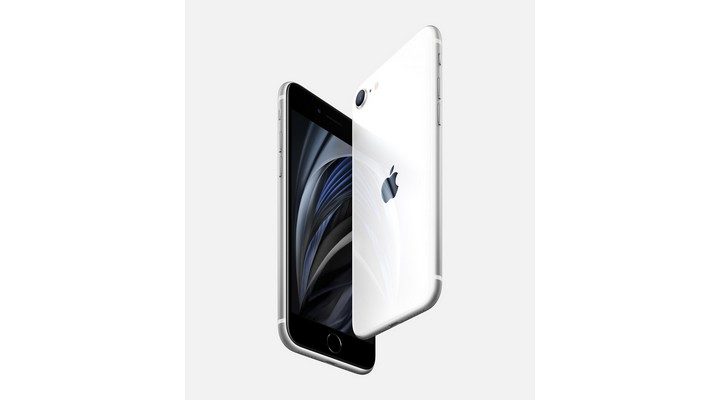 With the new A13 processor, the camera on the new iPhone SE has gained some new features. It gets a single 12-megapixel camera on the back along with a flash. Apple claims that with the A13 chip on board, the new SE offers improved Smart HDR photography, which combines multiple shots into a single image to massively improve the lighting and detail. 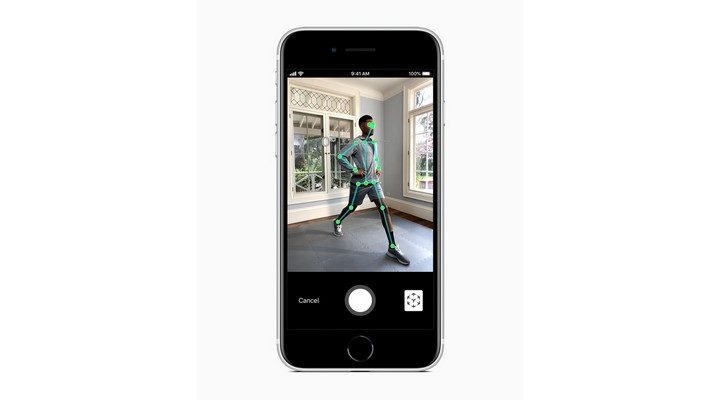 The surprise here with the single-camera is the portrait mode technology. Apple has named it ‘monocular depth-sensing’ (just better software detection) which uses machine learning to detect depth and faces. But it also raises doubts on the subjects as it should work on humans but cannot really say how it would be on pets or other objects. Lastly, the camera is blessed with Apple’s optical stabilization which claims to provide ‘cinematic’ stabilization. The camera can record 4K video at 60fps. What a delight for creators who shoot on their phone. On the front, the selfie camera comes with a 7-megapixel sensor. The front camera can also do portrait effects. Apple is achieving the same results what others have been trying to do with multiple cameras. Good move Apple. 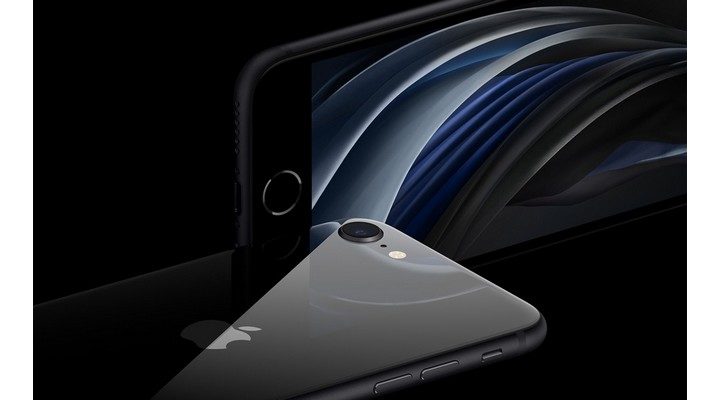 Most of the parts of the new iPhone SE are identical to the iPhone 8. You can expect a similar battery life. However, Apple has not revealed any numbers for the battery on this one. The screen is Apple’s 4.7-inch IPS LED Retina display with True Tone colour. It might sound different, but it is the exact screen as we have already seen on the iPhone 8. Moreover, Apple says the cases made for iPhone 8 will fit the new iPhone SE with ease. 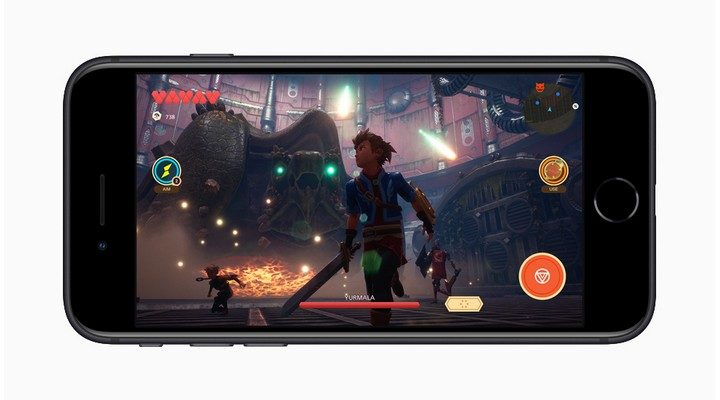 Now here is something that would leave some waiting for more. In the days of blazing-fast charging times, Apple’s new SE comes with a puny 5W charger in the box. Although, it has support for 18W fast charging, as well as support for Qi wireless charging. What you won’t see is a headphone jack, the 3.5mm jack has been ditched. Apple will ship with Lightning headphones in the box.

What else? Some modern specs like support for Wi-Fi 6, Gigabit LTE and dual-sims (e-sim for the second one). It has now support for Haptic Touch, which is a replacement for Apple’s 3D Touch. Apple is sure to lift some hopes despite the current pandemic situation.  This $399 iPhone is sure to appeal a lot of buyers, especially the ones who have been a fan of the screen size but wanted some better specs. Apple has finally addressed the problem. Last but not least, the new iPhone SE will secure its user with software updates over the years to come. 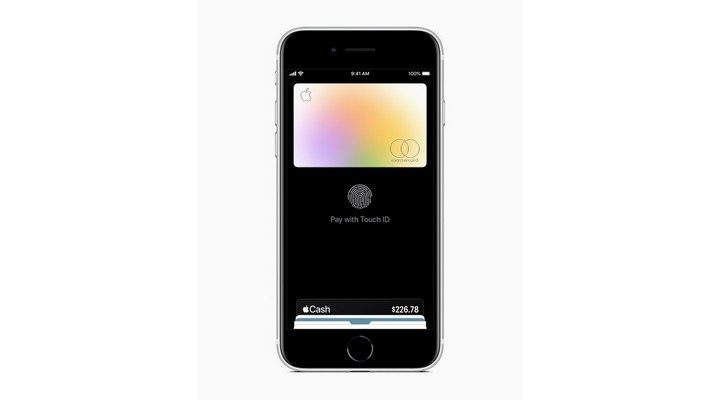