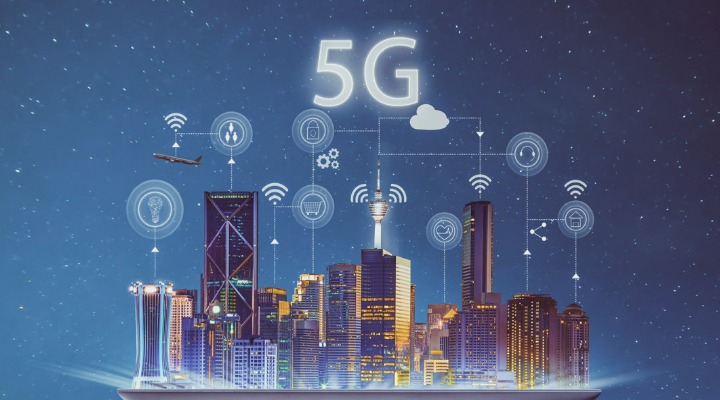 Samsung and Vivo emerged as the world’s fastest-growing 5G smartphone brands in the first quarter (January to March) of 2021, with 17 million and 19.4 million shipments, respectively. The latest research done by Strategy Analytics shows that Samsung grew by 79%, and Vivo grew by 62% in 5G smartphone shipments compared to the last quarter (Q4 2020), which includes a cycle from October to December.

“Global 5G smartphone shipments grew a healthy 6% quarter-on-quarter and hit a record 136 million units during the first quarter of 2021.” quoted Ken Hyers, Director at Strategy Analytics, during a statement. The demand for 5G smartphones is on another level, particularly in China, United States, and Western Europe and by the end of 2021, the shipments will reach a record 624 million units, Hyers added further.

Samsung’s growth was pushed by significant demand for the Galaxy S21 series across South Korea, the US, and Europe. At the same time, Vivo emerges as the second fastest-growing 5G brand, with strongholds over China and Europe. The success of Vivo was driven by its iQOO U3 5G and U7 5G smartphones.

Oppo, with a 55% increase and Xiaomi with a 41% increase, complete the top-four makers’ list; both of these companies grew dramatically due to solid hold in China. There’s no doubt, Samsung and Vivo have topped the Quarterly growth based on shipment percentage, but Apple still holds the lead with total shipments of 40.4 million.

Apple dipped with -23% quarter-on-quarter, following a spree during last quarter’s holiday period where the new 5G iPhone was wildly popular. However, the American tech giant still stands strong with a 29.8% market share in Q1 2021, and it will soon bounce back in the percentage of the shipment.