Xbox Cloud Gaming Rolls Out For iOS & Desktop Through The Browser 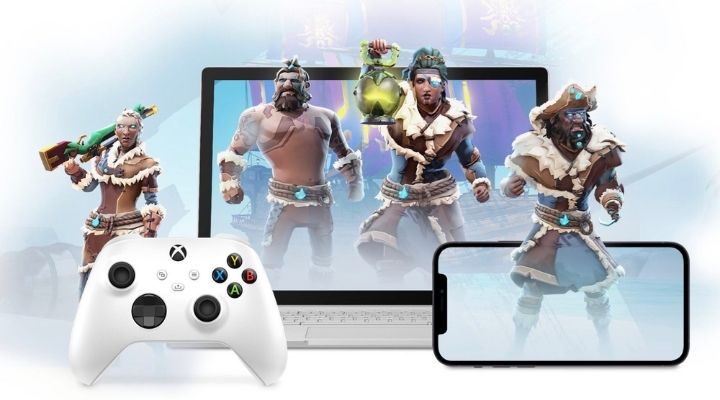 Microsoft officially launched the public and open beta of its new Xbox Cloud Gaming Platform for iPhone and iPad, which means you can finally stream Xbox games through the Apple Safari on iOS devices. Along with iOS devices, the cloud gaming platform is also launched for Windows 10 and 11 PCs, where you can play Xbox games through browsers like Microsoft Edge and Google Chrome.

The Xbox Cloud Gaming Service is now available to all Xbox Game Pass Ultimate members across 22 countries. The members can log in to xbox.com/play on Safari, Microsoft Edge or Google Chrome on PCs or mobile devices to start playing over 100 high-quality console games from the Xbox Game Pass library with the help of a compatible controller.

Catherine Gluckstein, Vice President & Head of Product, Xbox Cloud Gaming, said in a statement reported by IANS, “With billions of active Windows 10 PCs, iOS devices and Android phones, we want you to have new opportunities to play the deepest, most immersive games whenever and wherever you choose. To make it more simple, we’re bringing the Xbox experience directly to the devices you use most.”

The cloud gaming on Xbox.com is supported on iPhone and iPad devices running iOS 14.4 or higher. Along with these requirements, users must have at least a 10Mbps internet connection and a Bluetooth or USB controller. iPhone users can purchase Backbone One switch-style game controllers explicitly designed for mobile gaming and enjoy a similar physical experience to the Nintendo Switch and the Razer Kishi.

The Backbone One Gamepad is compatible with all iPhones running iOS 13 or later; it uses a similar layout to Microsoft’s own Xbox controllers. An Xbox Game Pass Ultimate subscription will cost you ₹ 699 per month, but you can get the best value pack for the first three months for ₹ 50 as part of a limited-time offer.