Google Has Discontinued The Pixel 5 Smartphone 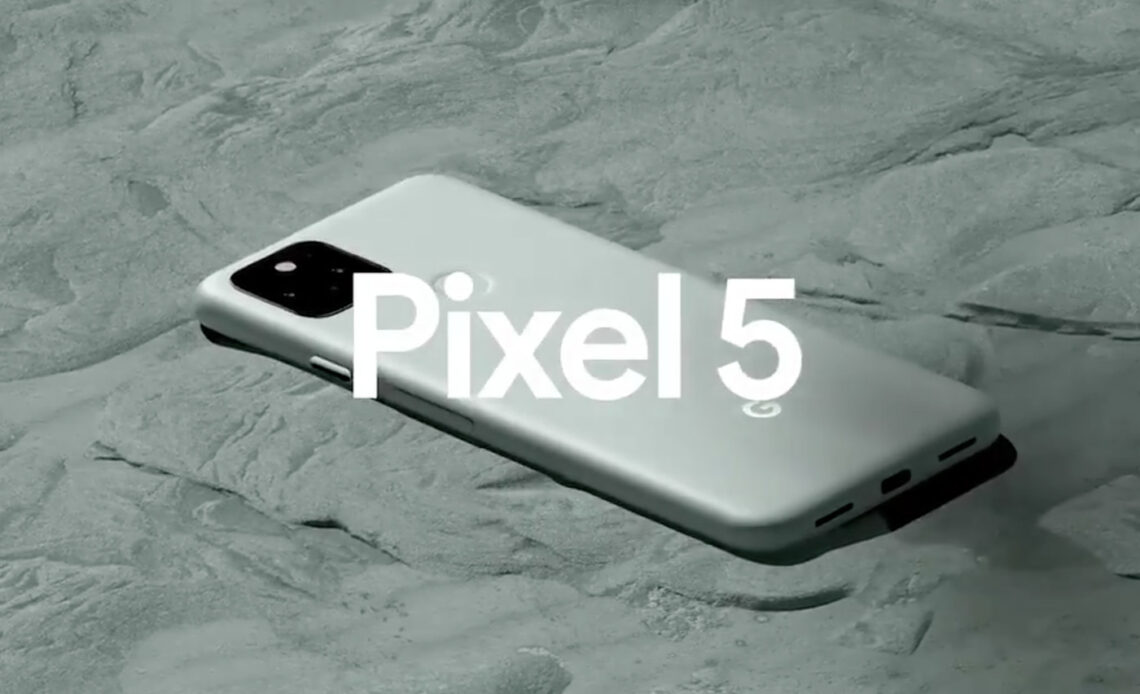 After the official launch of Pixel 5a, Google has discontinued the two already existing Pixel series; Google Pixel 5 and Pixel 4a 5G. The two phones have been put to a halt barely 10 months after their official release.

Both the smartphones have been sold out in Google’s online store, and the remaining stock at other retailers won’t last long. A company spokesperson offered the following statement:

With our current forecasts, we expect Google Store in the U.S. to sell out of Pixel 4a (5G) and Pixel 5 in the coming weeks following the launch of Pixel 5a (5G). These products will continue to be available through some partners while supplies last.

Google Pixel 5A 5G is going to be a fairly direct successor to 4A 5G, but it is surprising to see the Pixel 5 has been discontinued well in advance of the Pixel 6’s arrival this fall.

Google Pixel 5a 5G offers many similar features as that of Pixel 4a 5G and Pixel 5, with the IP67 rating and metal body offering durability boosts over the 4a 5G and the larger battery adding staying power over the 5. However, the upcoming smartphone won’t be available in the International market, including India. Google has explicitly limited the Pixel 5a 5G to the U.S. and Japan.

The alleged reason for the Pixel 5a 5G launch is said to be the chip shortage affecting the Snapdragon 765, which powers both the older Pixels. If Google is unable to secure enough chips to launch the new 5a 5G widely, it certainly can’t secure enough to keep two older devices on the shelves.

The other reason why it has been discontinued is that Pixel 5 is more similar to the budget-oriented A-Series phones than what the Pixel 6 and 6 Pro appears to be. Google is all set to position the 6-Series as a true flagship competitor to Apple and Samsung’s heavy hitters.

Fortunately, the market won’t be falling short of cheap Android phones as evidenced by Samsung Galaxy Series, the OnePlus Nord 2, Xiaomi’s Mi 11 Lite 5G, among many others.